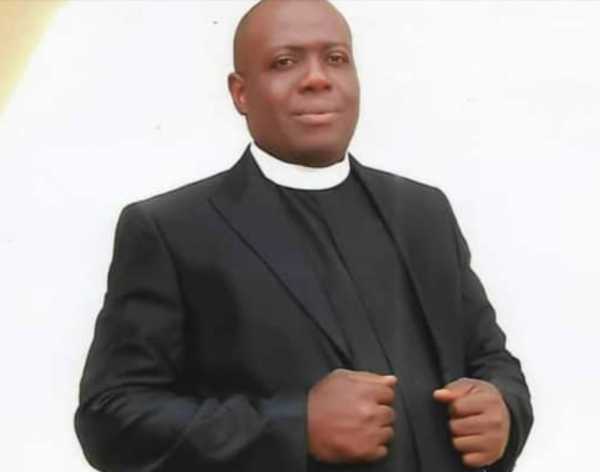 The priest was alleged to have been murdered by men suspected to be members of the Eastern Security Network (ESN), the militant wing of the Indigenous Peoples of Biafra (IPOB)

This, however, has not been independently confirmed. But a member of the House of Assembly member representing Nkwerre local government area of Imo state, Obinna Okwara, confirmed the incident to newsmen.

According to him, Reverend Emeka Merenu was killed in his parsonage at Orsu Iheteukwa, in Orsu local government area of Imo state in the early hours of Tuesday.

He said that the priest was killed over an unfounded allegation that he brought in military men to secure his church and secondary school under his supervision.

The lawmaker added that his vehicle was also set ablaze.

Police Spokesman, CSP Mike Abattam, could not be reached for comments.