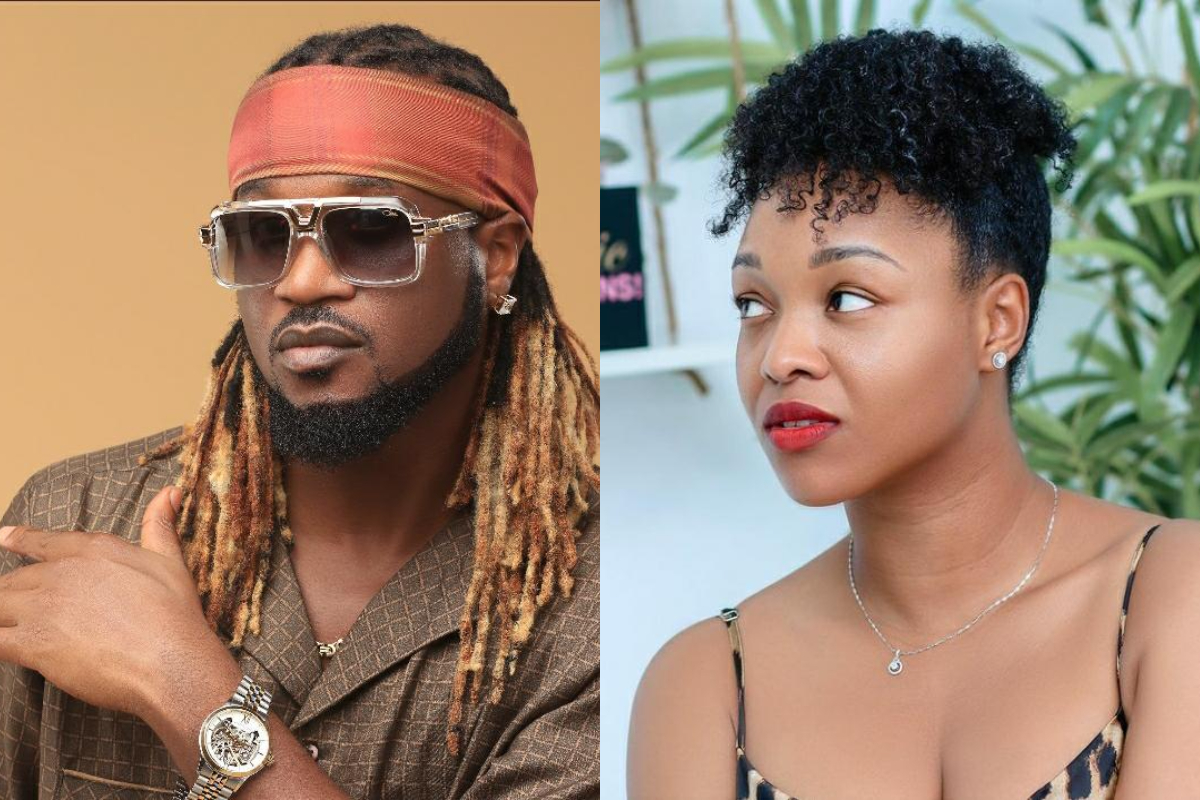 Nigerian singer, Paul Okoye alias Rudeboy, has opened up on how the music group paid the price for their family issues.

Paul Okoye became a topic of discussion on social media after his wife of many years, Anita Okoye filed for divorce, despite having three kids for him.

In a chat with OAP Dotun, the singer disclosed that it’s unfortunate that their family problem led to the end of PSquare.

One thing I promise myself not to do, let the Okoye family just have the peace that I think they are having now. I hate waking up anytime and just see people saying things you know, whatever that happened is just a thing of choice and one thing you need to do is to try and respect people that wake up one day and say they don’t want to do anymore.”