BBNaija Shine Ya Eye: I Don’t Want To Be In A Relationship – Boma 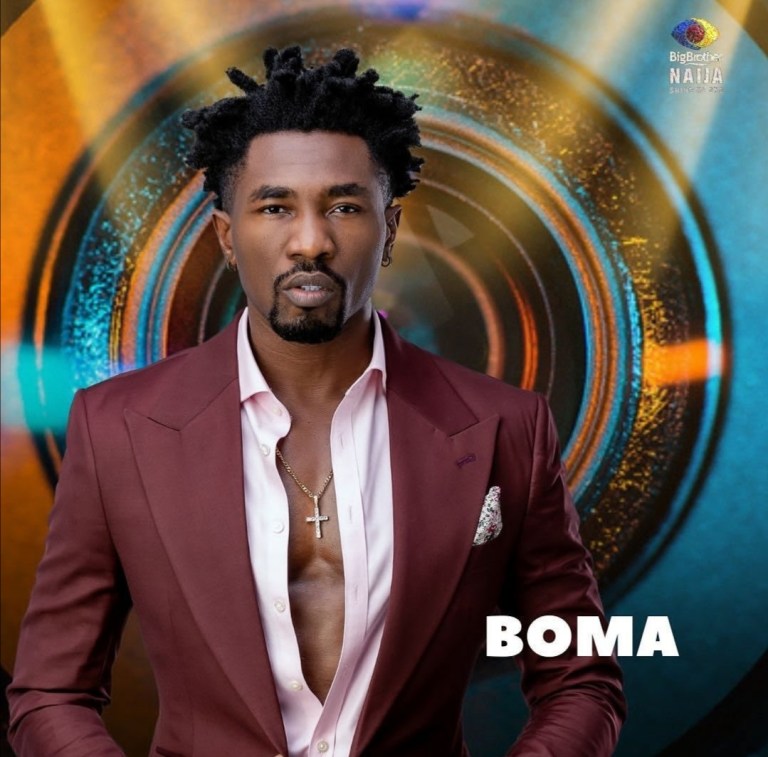 BBNaija Shine Ya Eye housemate, Boma, has stated that he is not ready to be in a relationship at all.

The actor has gained his reputation as ‘Okro’ for constantly describing himself as  Okro who is slippery and can’t be caught by any woman.

Boma said this on Sunday while discussing with White Money and Michael.

Read Also: BBNaija Shine Ya Eye: ‘Boma Has Been Telling Me He Likes Me’ – Queen

He disclosed that this is why he has put Queen in her place despite that they have gotten closer to each other and she seems to be marking her territory around him.

Boma added that although he likes Queen, he wants to maintain the Okro lifestyle. He also said that he is trying to be a gentleman with her.