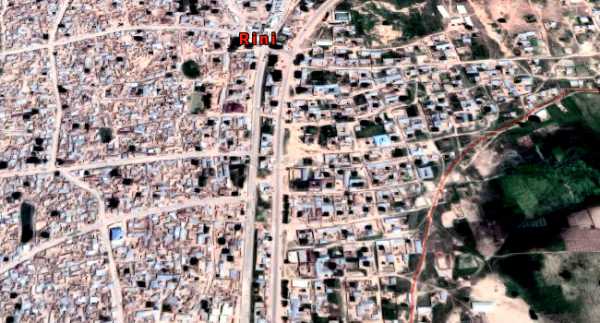 Eyewitnesses told newsmen on Friday that the armed men stormed the town at about 2:30am and started shooting sporadically.

While residents were said to have refused to come out of their homes despite heavy gunshots renting the air, the bandits abducted many locals numbering over 60.

Police authorities in Zamfara State have confirmed the incident to newsmen, although they did not give the actual number of residents kidnapped by the bandits.

But the command’s spokesman, Mohammed Shehu, said the police have deployed several tactical operatives in the town with a view to rescuing the abducted persons.

According to a source in the town, people are still in the town as of the time of the Jummat prayers and are not showing any sign that they would leave as a result of the attack.

He added that several appeals have been made to the government to provide more security reinforcement for the people of Rini.