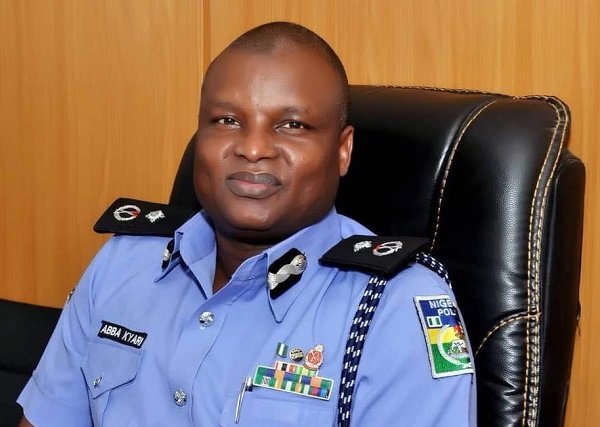 The United States government has described Abba Kyari, one of Nigeria’s celebrated cops, linked to a $1.1million transnational internet fraudsters, as a “serious risk defendant”.

A U.S. grand jury has approved three charges against Mr Kyari and five others for their roles in the scam spearheaded by a former Nigerian Instagram celebrity, Ramon Abbas, popularly known as Hushpuppi.

Hushpuppi, then a resident of Dubai in the United Arab Emirates (UAE), was arrested in June 2020 in connection to the case and other fraudulent schemes.

He was charged in a separate case and has now pleaded guilty at a U.S. District Court of Central District of California to the crime.

Approving the charges earlier proposed by the U.S. government, the grand jury alleged that Mr Kyari, Hushpuppi “together with others known and unknown to the Grand Jury, knowingly conspired to commit wire fraud, in violation of Title 18, United States Code, Section 1343”.

They were also accused of conducting financial transactions involving proceeds of unlawful activity, and aiding and abetting illegal use and transfer of a means of identification.

Following the grand jury’s approval of the charges, Otis Wright, the same judge handling Hushpuppi’s case, made the order unsealing the indictment against Mr Kyari and others on July 26.

The judge in issuing the unsealing order also granted the government’s request for a detention order and arrest warrant against Mr Kyari.

The U.S. government’s ‘Notice for Request of Request For Detention’ signed by an Assistant Attorney of the U.S government, Anil Antony, highlighted the reasons for asking for Mr Kyari’s arrest and his subsequent detention.

“Plaintiff, United States of America, by and through its counsel of record, hereby requests detention of defendant,” the document read, in part, and further gave “material factors” necessitating the request.

It said, the government “is entitled to detention hearing under § 3142(f)” because Mr Kyari as “serious risk defendant will flee”.

It also said the pretrial detention was requested “because no condition or combination of conditions will reasonably assure: the appearance of the defendant as required”.