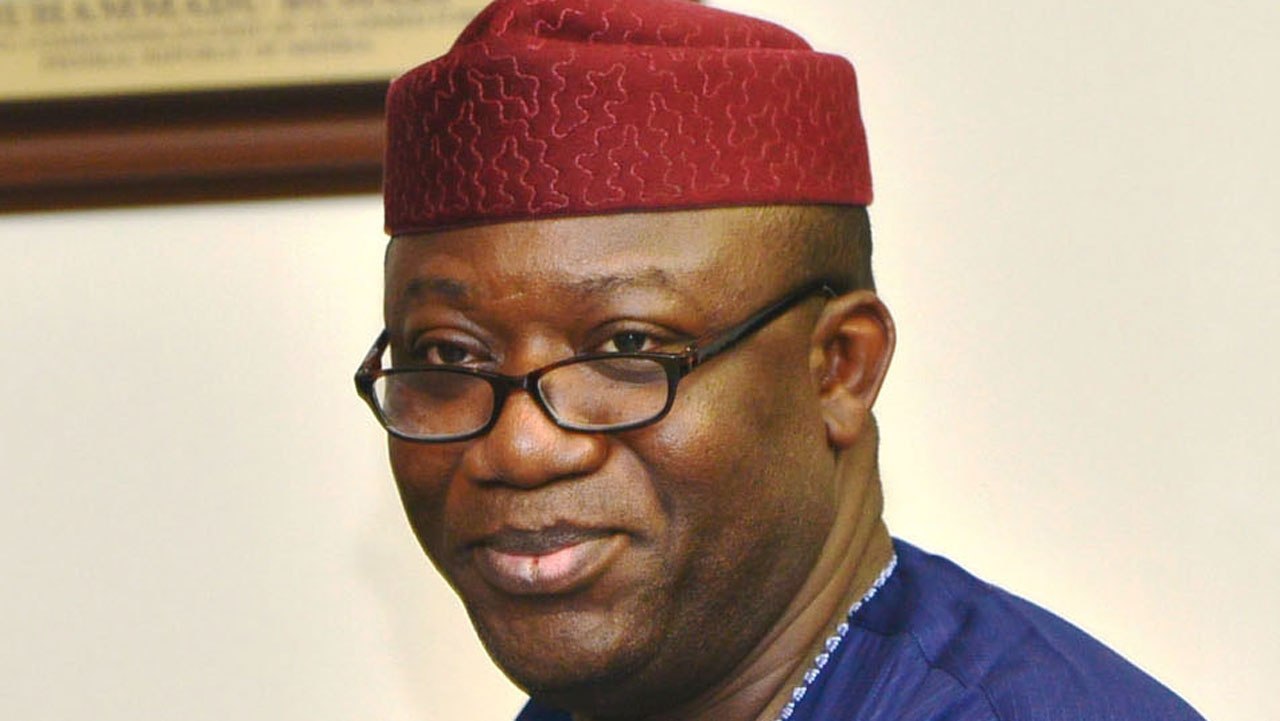 Ekiti State Governor, Kayode Fayemi, has promised to give the youths in the All Progressives Congress (APC) active participatory roles in the core politics in his state.

Governor Fayemi made the promise in his response to the request by a South-West team of APC Strategic Lobby Committee in Ado Ekiti.

The Strategic Lobby Group, empowered by the chairman of the Caretaker/Extraordinary National Convention Planning Committee (CECPC), Governor Mai Mala Buni, has representatives drawn from the six geopolitical zones of the country who have been meeting with leaders of the party to push for the inclusion of youths in key party positions.

“We had no reason to doubt that Ekiti would be our easiest visit because in your cabinet you have ticked all the boxes. We know you have been doing a lot for youths, but we are asking for more.

“The youths should be given more opportunities to participate from the ward level up to the national level. We have a target we are pushing for 10% young ward chairmen, 10% young local government chairmen.

“We also want a young organising secretary for the state executive of the party and 30% of ward executives should be youths. We are ready for leadership and we will not disappoint you,” he said.

Fayemi assured them of his support, saying that youths indeed must begin to occupy relevant positions not only in the party but also in governance.

“I agree with you that youths must be given opportunities. You have the energy and the numbers. We have seen a lot of youths who are intellectually sound and can contribute to nation-building. We will look at your request and give the necessary support.

“In conjunction with the leadership of Ekiti State APC, we are promising you 40% youth inclusion even though you asked for 30%,” Fayemi said.