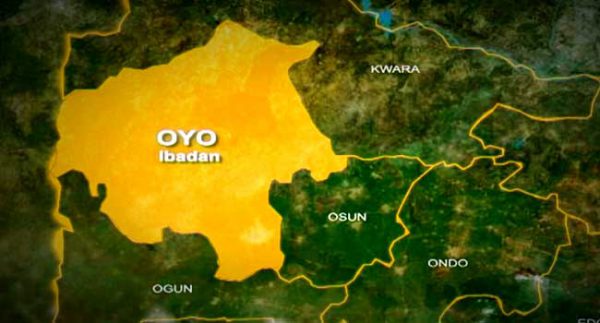 The accident occurred at the Total garden area, few meters from the second gate of University College Hospital (UCH) around 8.00 am.

According to reports, some angry residents made attempt to burn the truck but security agents prevented them as they shot into the air to disperse them.

The Police spokesperson in the state, Adewale Osifeso confirmed the incident.

He explained that “the accident occurred as a result of a collision between a Coca-Cola Howoo truck with Reg No APP 696 XV and two motorcycles. The bodies of the victims have been deposited at the Morgue.”

Others injured in the accident are receiving treatment at the University College Hospital (UCH) Ibadan while the victims and the truck have been evacuated.