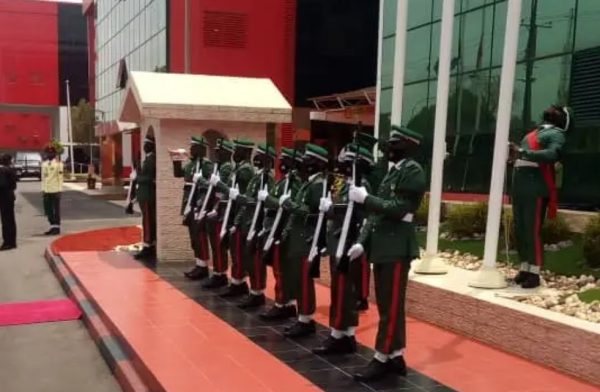 The newly appointed Chief of Army Staff, Maj.-Gen. Faruk Yahaya, on Friday assumed duty as the 11th army chief since democracy returned to the country in 1999.

It was gathered that retirement is dangling on no fewer than 30 generals who are members of Course 35 and 36.