My Conversion Back To Christ Was Ordained By God – Chidinma Ekile 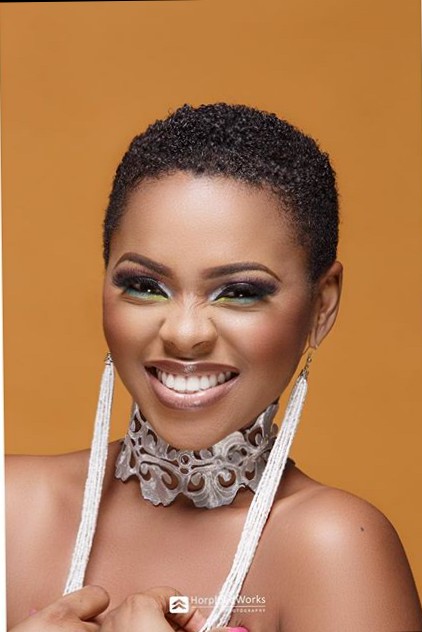 Nigerian songstress, Chidinma Ekile, has said that her conversion back to Christ has been ordained by God.

The ‘Kedike’ singer turned gospel minister said this in a recent interview.

Ekile also added that she is not surprised that she has dumped secular music because it was actually prophesied to her in the past, although she was not sure if it was going to happen initially.