You Are One Of The Reasons Married Men Cheat, Fan Accuses Moyo Lawal 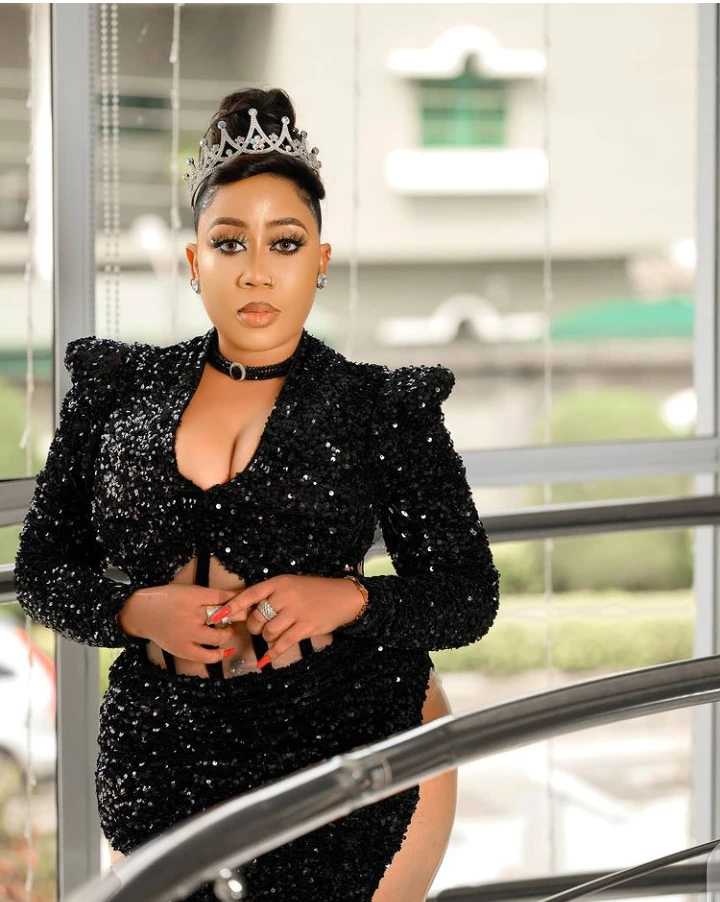 Nigerian actress, Moyo Lawal, has reacted to a troll’s comment that she is one of the reasons why married men cheat and cannot stay faithful to their wives.

The curvy movie star had shared a braless picture of herself on her Instagram page.

The picture attracted likes and comments from other celebrities and fans.

However, a follower who felt uncomfortable with the picture felt the need to drop a comment accusing the actress of causing married men to be unfaithful.

Shocked by the comment, the actress typed a reply asking the follower to further explain what he meant.

The follower obliged the request and explained that married men also use social media and can easily be tempted by pictures they see.

Read Also: ‘I’m Not A Billionaire So I Can’t Spend All Day On Social Media’ – Moyo Lawal Slams Troll

The explanation moved the actress to justify herself by saying that married men should have self-control as opposed to trying to control other people’s lives and actions. She also added that majority of her followers are women and not men.