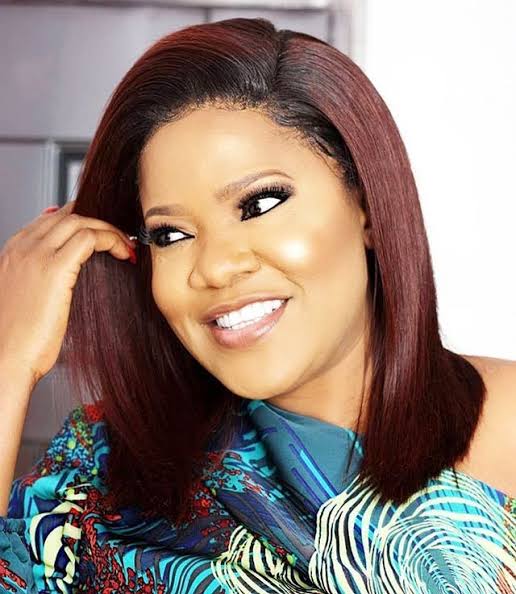 Popular Nollywood actress, Toyin Abraham has revealed that she started making money from acting four years ago despite being a known face in the industry for over a decade.

According to the comic actress also known as Mummy Ire, the passion for acting kept her in the industry until she learnt how to monetize her craft after meeting her manager, Samuel Olatunji alias Big Sam.

Read Also: I am Jealous – Toyin Abraham ‘fumes in jealousy’ after Mercy Johnson celebrated Sinach on her birthday

The mother of one also ascribed her debut in the industry to the help of veteran actress, Bukky Wright.

“It was not until I met my manager BigSam who introduced me to FilmOne that I began making money from acting. This was about four years ago“, she said.