A pregnant athlete has won a gold medal in Taekwondo while competing at the 20th National Sports Festival currently taking place in Benin, Edo State. 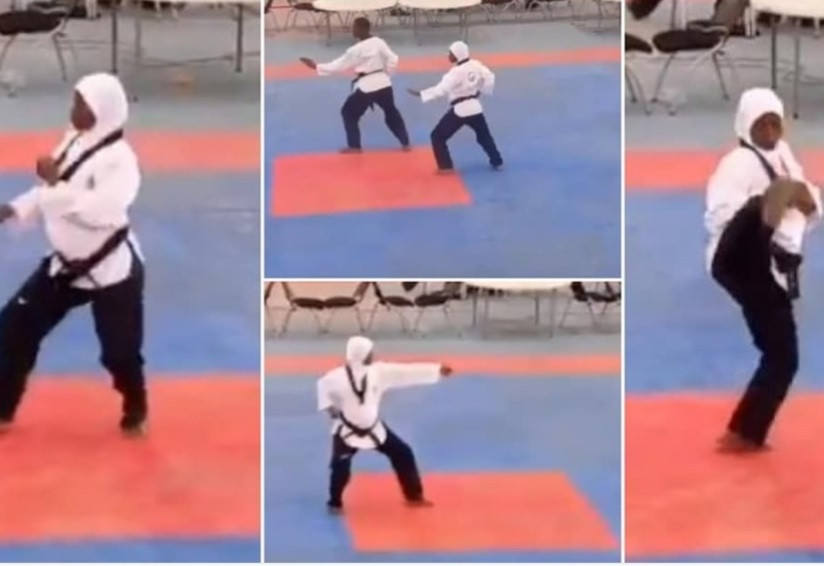 Aminat Idrees, who is said to be 8 months pregnant, won a gold medal for Lagos in the Mixed Poomsae category in Taekwondo alongside her male counterpart, Arowora Roqeeb.

Aminat Idrees, a University of Lagos graduate, also won Silver in the female team Poomsae category and an individual bronze in the same category making her one of the leading medalists at the ongoing festival. 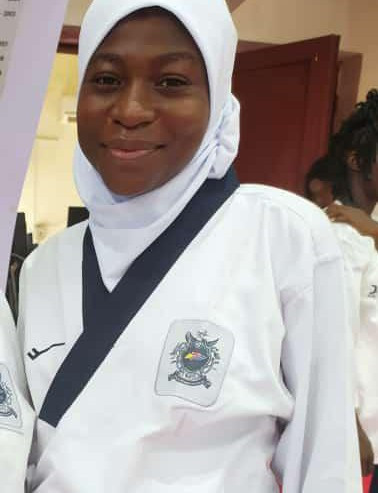 The sports festival started on April 2nd and will continue till April 14th in various venues in Benin City, Edo State, after it was postponed 4 times due to the coronavirus pandemic.

Below is a video of Aminat at the festival:

Read some comments below: 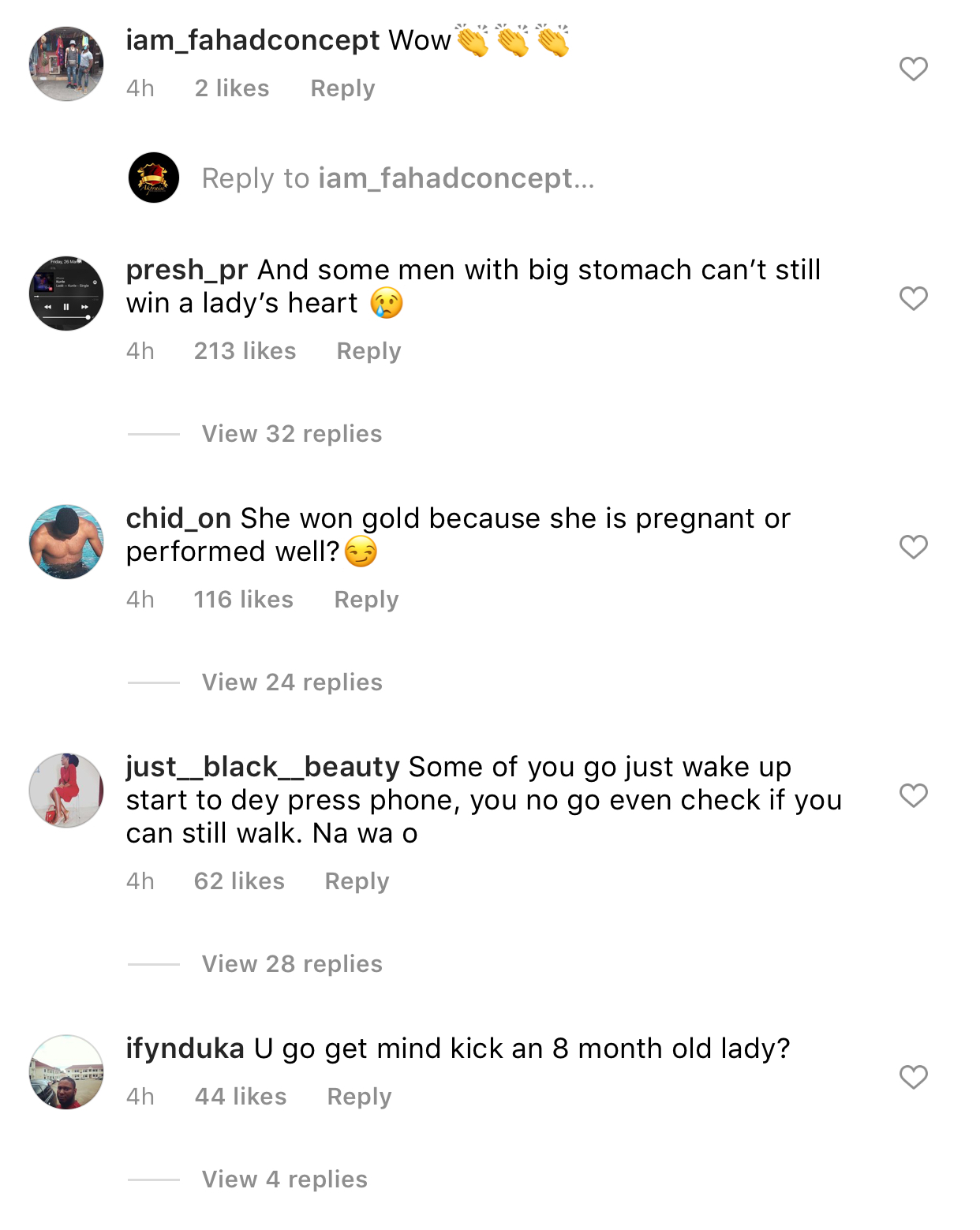 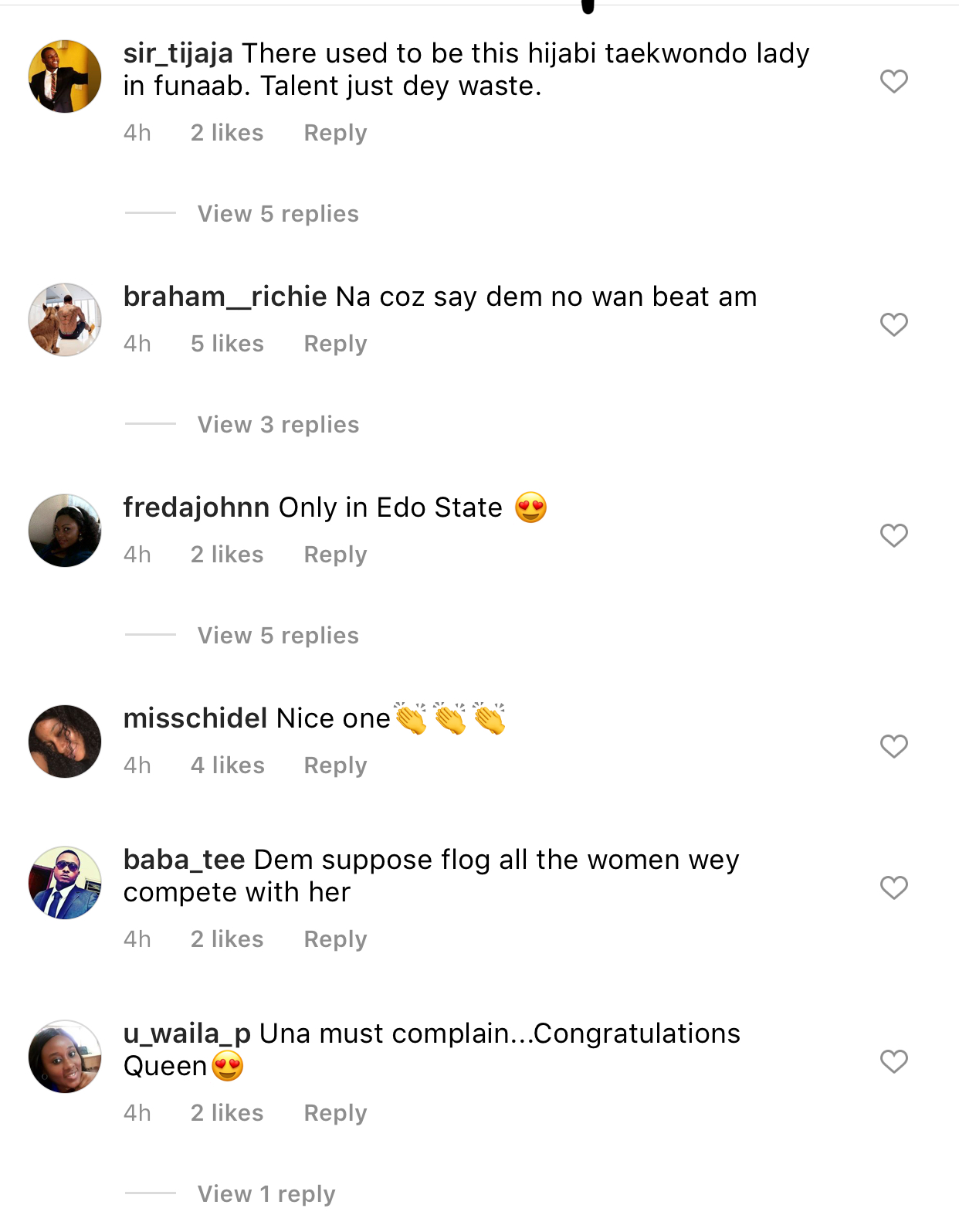 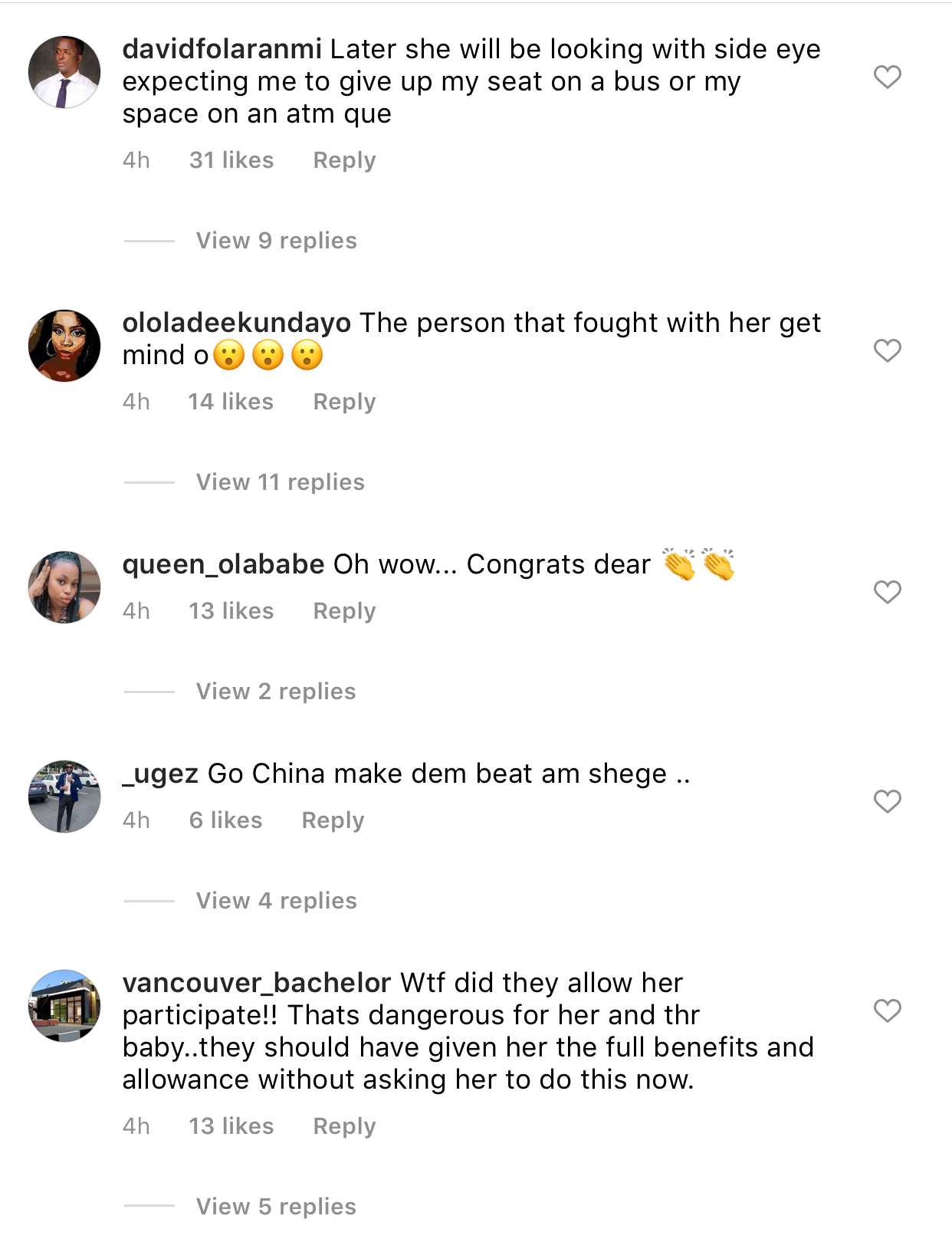