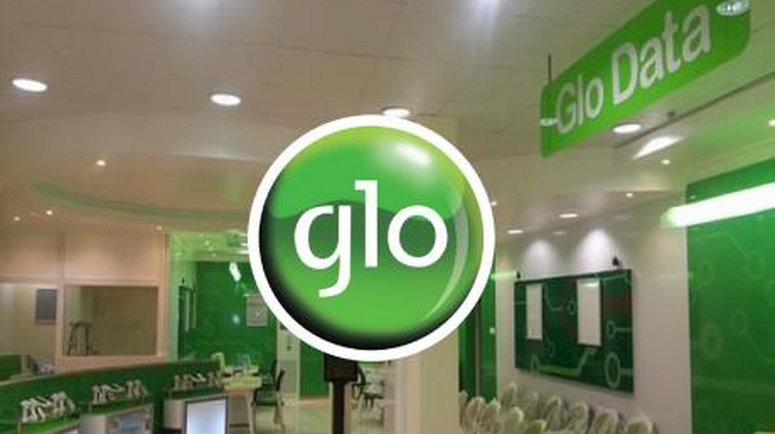 This weekend’s edition of Globacom-sponsored African Voices Changemakers on CNN International will have two change agents of Nigerian origin as special guests.

According to a vignette of the magazine program released by the telecommunications company, the guests are Chuks Collins, a fashion designer, and Adenrele Sonariwo, an art curator.

Collins, who is based in the United States, launched his fashion business in 2010. He says his goal in the industry is to style people in a manner that will give them respect and a sense of pride.

Despite two serious setbacks in 2012, a major accident and a kidney problem that required a kidney transplant, Collins was not discouraged. He had his debut collection ‘Survival’ and two more collections named ‘The Journey’ and ‘The Dream’ in quick succession.

He has become a major participant in fashion shows in New York, Philadelphia, and New Jersey. He has also made a mark for himself in Canada and Belarus designing for Ralph Lauren and other notable fashion labels in New York.

The second guest, Sonariwo, is the founder of Rele Arts Gallery which she established in 2010. She has two offices – one at Onikan, Lagos, and the other in Los Angeles, United States of America.

She won The Future Awards for Arts and Culture in 2016 and was on the Power List of influencers in culture in 2016 and 2017. In March 2017, she was listed as one of the 100 Most Inspiring Women in Nigeria. She has participated at TEDx events and was also a member of the jury at the 208 Dak’art Biennale.