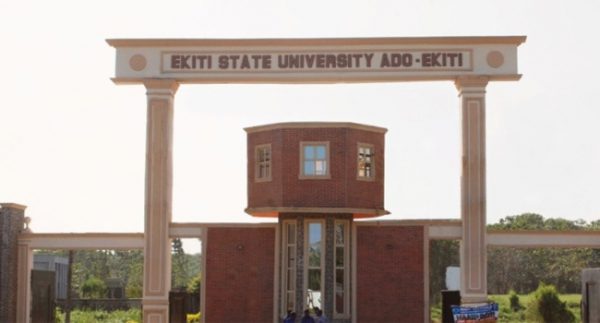 The Governing Council of Ekiti State University, Ado Ekiti has announced an indefinite closure of the institution.

This was disclosed in a statement issued on Saturday by EKSU’s spokesperson, Bode Olofinmuagun, adding that the council banned the Academic and Non-Academic Staff Unions as well as Senior Staff Association and National Association of Academic Technologists in the university.

The action followed the recent protest by Unions in the University, who have been occupying the campus for days, disrupting all activities and insisting their unpaid salaries and other entitlements are met.

With the new order by the Governing Council, academic activities have been put on hold as students are expected to vacate the campus this weekend.

Specifically, the unions have been asking the state government to pay them three months’ salary arrears dated 2018, six years of earned allowances and unremitted cooperative deductions among other demands from the University Council and Management.

They also condemned the disengagement of some duly employed staff of the institution and failure to reabsorb some disengaged staff who took the institution to court and won, a development they claimed has reduced the workforce unjustifiably, adding to the burden of staff.