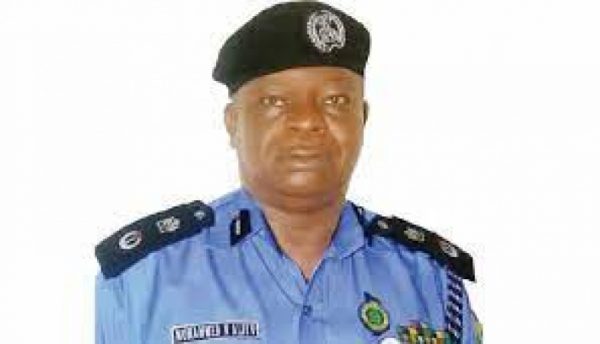 It was gathered that trouble started when officials of the state government went to demolish the New Artisan Market following an order of the State High Court, which was said to have declared the market a security threat because of its proximity to the Government House.

However, an attempt to effect the execution was fiercely resisted by the Hausa traders, who reportedly went inside the market, brought several AK-47 rifles and chased away the officials and police detachment.

An eyewitness, who gave his name as Sampson Okorie, told our correspondent that the gun wielding Hausa traders also seized two bulldozers the state government deployed to the market and destroyed police Hilux vehicle.

The vehicle, according to him, was abandoned by the police, who ran for their life when they could not escape with it.

He said, “I was opposite the market when four police vehicles with about 10 policemen arrived at the place with people suspected to be government officials. Earlier in the day, two bulldozers were deployed to the area.

“Shortly after the police arrived, there were gunshots in the air. I came out from the shop where I was and saw people scampering for safety. The policemen were also running.

“The next thing I saw was gun wielding traders, who came out and blocked the NNPC end of the Enugu-Port Harcourt expressway and stopping vehicular movement, just as they set up bonfires along the expressway. When the atmosphere became tense, I moved out of the area,” Okorie said.

The state Commissioner of Police, Mohammed Aliyu, confirmed the incident when contacted on telephone.

Aliyu described the action of the traders as unfortunate, saying  the traders had a meeting with the State Governor, Mr Ifeanyi Ugwuanyi, on Wednesday night, when they agreed to move out of the market on Thursday.