Singer, Seyi Shay, is currently being criticised on social media for her comment about a 17-year-old male contestant on singing competition, Nigerian Idol. 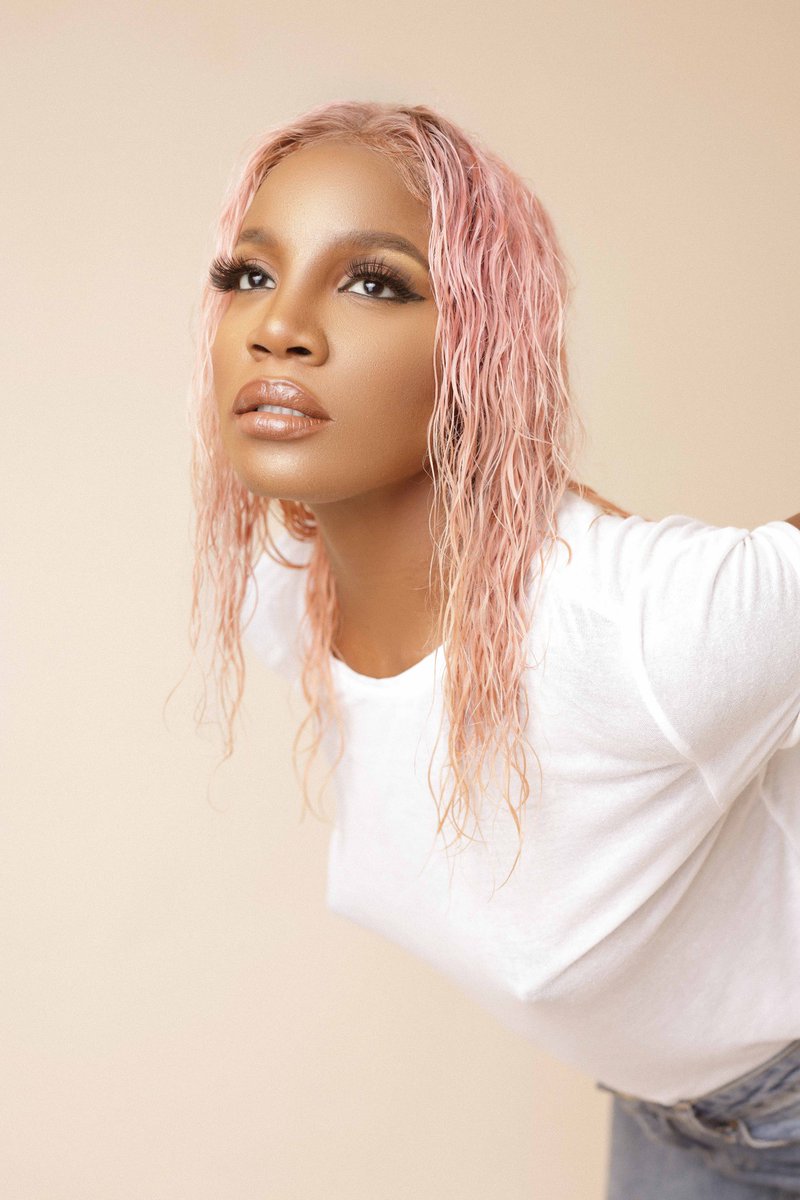 The young chap appeared before the judges of the show including Seyi Shay. She was unimpressed by his performance and told him he will do well as a songwriter, not a singer because he’s a ‘terrible’ performer.

For songwriting, hit me up, we could talk but that singing, it is not going to work. Sorry Darling” she said 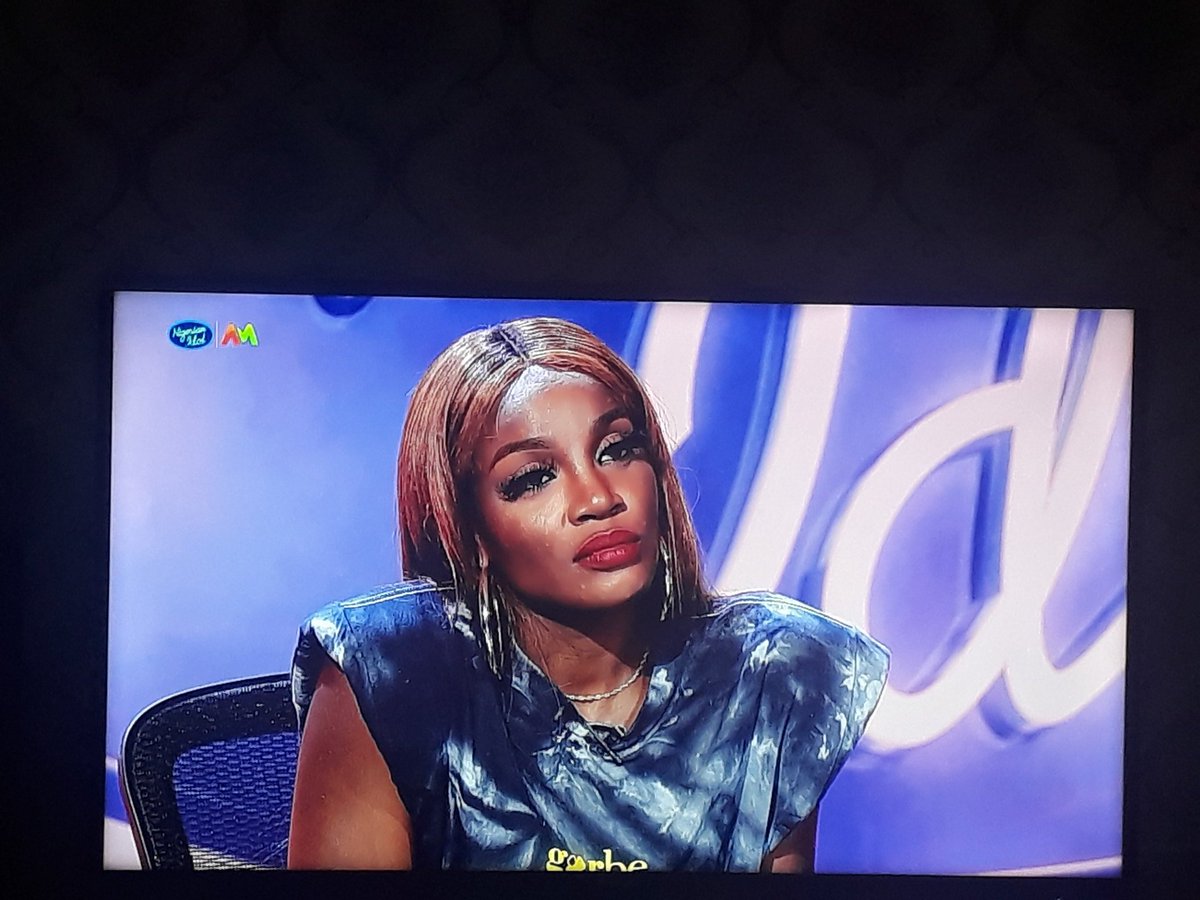 Seyi Shay has been the number trending topic on Twitter as some Nigerians felt she was harsh on the contestant while others said she was objective.

Responding to the criticism, Seyi via her Twitter handle, wrote;

”I’m feeling like #JudgeJudy right now. You either LOVE her OR you HATE her, and that’s quite ALRIGHT! Either way, Thanks for the #1 trend tweeps” 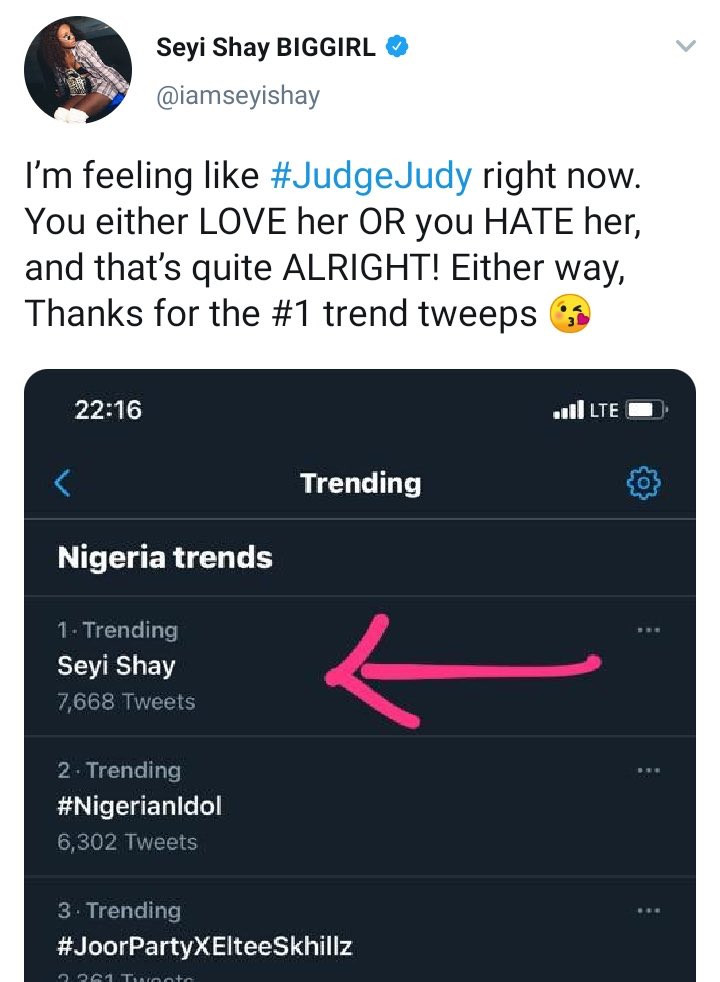