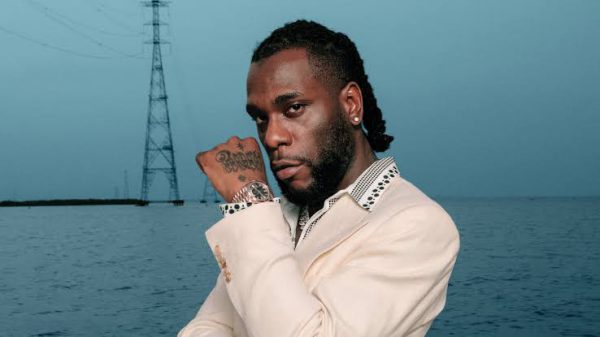 Nigerian singer and songwriter, Damini Ogulu, professionally known as Burna Boy, has once again spoken about his recent Grammy award.

In an interview with BBC Africa on Saturday, the music star shared that he was hindered from winning the award very early in his career due to the lack of governmental support for artists.

“If the environment was conducive and we had leadership who took the youth seriously and certain infrastructure in place, I probably won’t be winning a Grammy in 2021. I probably would have won in 2013 or 2014.

I’m basically the stone that the builders refused when it comes to, you know, being here (in music). I was very relieved because I deserved it. I was hoping a situation wouldn’t happen where I didn’t get what I deserved“, he said.