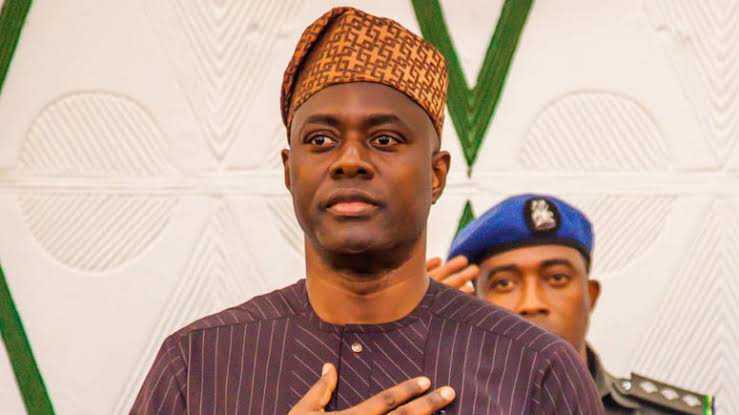 He stated this while speaking on Sunday during an appearance on Politics Today, a Channels Television programme.

He made this call while reacting to the recent security tensions in the state, and most recently the violence that broke out in Shasha market in Akinyele Local Government Area of Ibadan on Saturday.

The former governor called on all governors to come together and collectively fight the growing wave of insecurity in the country.