‘Blessed’ Is My Favorite Song Off ‘Made In Lagos’ – Wizkid 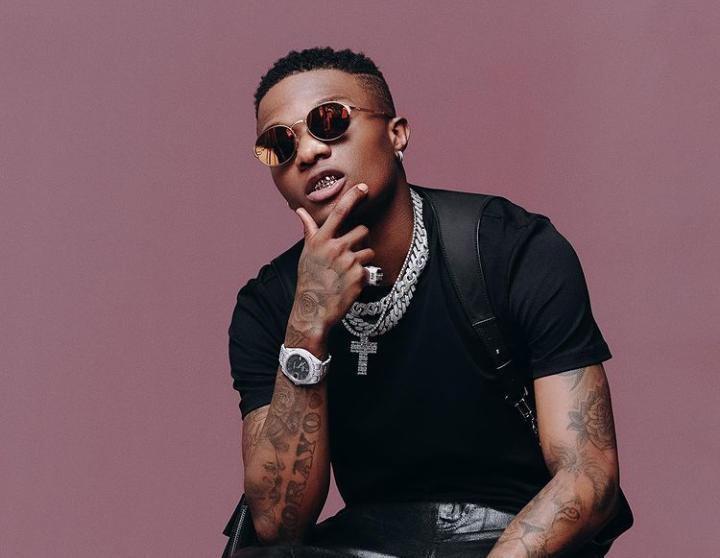 Nigerian Afro-beat musician, Ayodeji Ibrahim Balogun, alias Wizkid, has shared that ‘Blessed’ is his favourite song on his latest album, ‘Made In Lagos’.

The singer made this known during his recent interview on Red Radio.

He also touched on his inspiration behind the album. According to the ‘Joro’ crooner, he had to read the room to see how a lot of people were dealing with the COVID-19 pandemic.

He also said that he decided to release a body of work that would make people reflect and not just hit the club to dance.

Read Also: Media users dig out video of Davido welcoming Wizkid on stage in front of a cheerful UK audience

Speaking about the song, ‘Blessed’ featuring Damian Marley, the father of three said that he holds Damian in high esteem.