Thing You Need To Know About US Capitol Riot (Video) 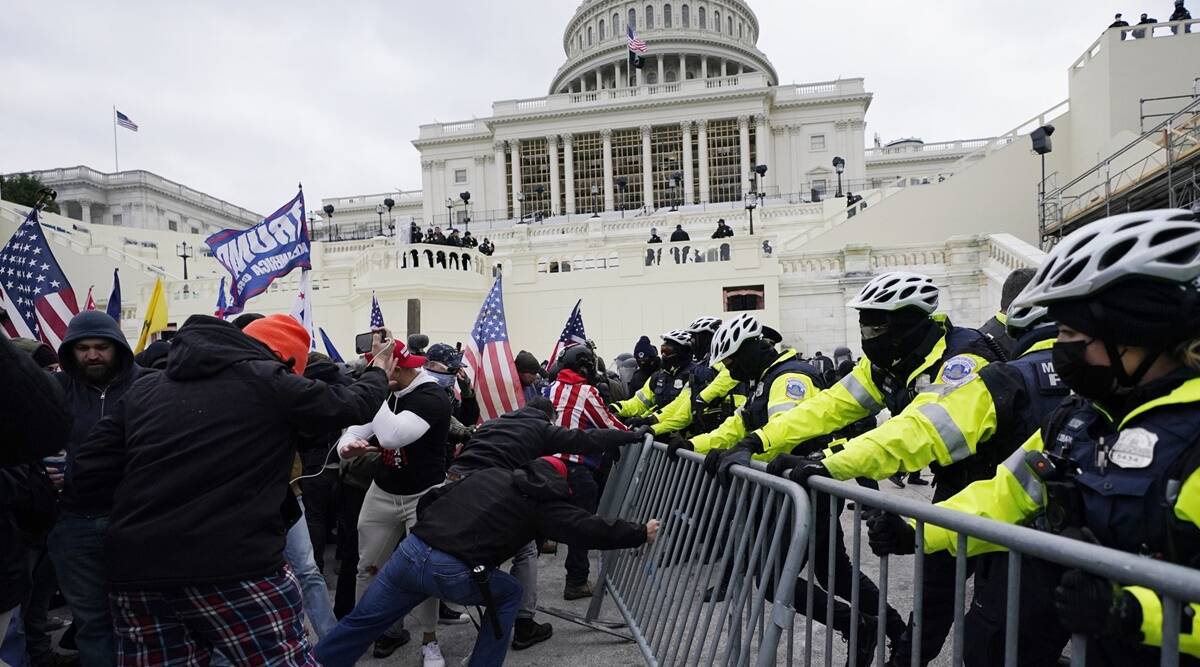 A plethora of ardent supporters of the outgoing President Donald Trump invaded the United States Capitol on Wednesday while the Congress convened to certify Joe Biden’s win. During the attack, chambers were vandalized and four people lost their lives.

The violent protest also sent both lawmakers and members of the press scrambling for safety. A woman was killed in police firing while three others died in medical emergencies. Dozens of police officers were reportedly injured and at least two pipe bombs were found near the grounds, according to law enforcement officials.

Photos and videos of the incident found their way to the internet, alerting people across the world.

However, hours after the invasion, the Congress resumed session and certified 306 votes in favor of the president-elect, Joe Biden’s victory.

The US Vice President, Mike Pence also rebuked the Trump supporters, noting that they have failed.

Stephanie Grisham, Chief of Staff for US First Lady Melania Trump, has also tendered her resignation letter in the wake of violent protests at US Capitol