Fans of disqualified BBNaija housemate, Erica Nlewedim have alleged that Kiddwaya planned with his manager, Linek to shame Erica. 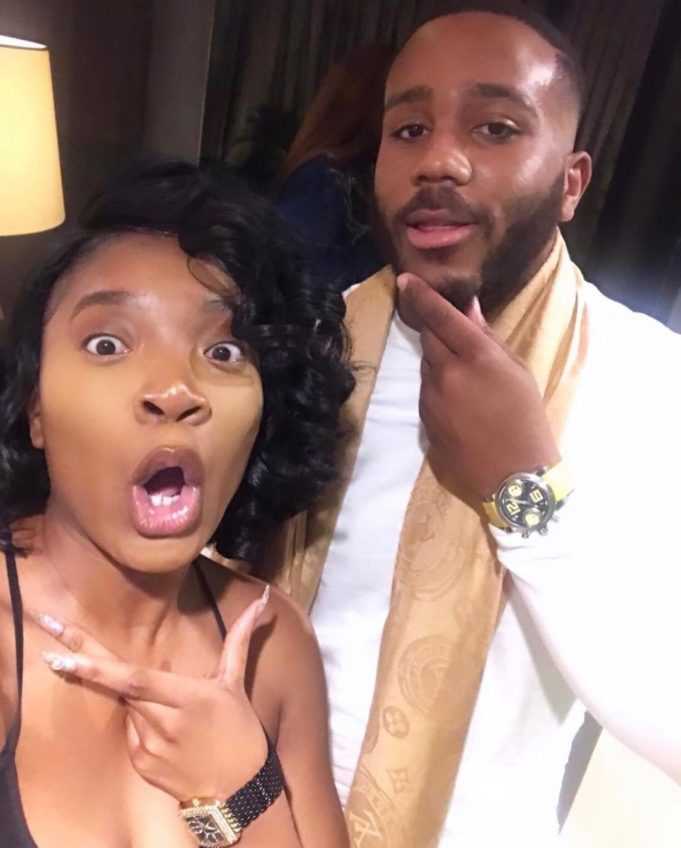 Recall, hours ago, Kiddwaya shared an alleged screenshot of a DM he received from an elite who dragged him and his late grandmother over an interview he recently had.

During the interview session, Kiddwaya stated that he doesn’t have a love life and this apparently annoyed some elites who have been sailing the “Kiddrica” ship. 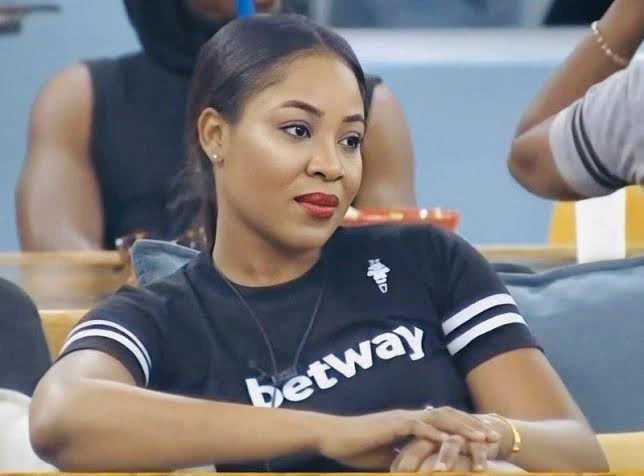 However, moments after Kiddwaya shared the screenshot of the DM he received, elites have claimed that the chat is fake and was staged by Kiddwaya and his manager, to play Erica dirty and tarnish the image of elites.

It was alleged that Kiddwaya’s manager, Linek posted the message in order to cause commotion between fans of Kiddwaya and that of Erica. And again, in order for Kiddwaya and Erica to go their separate ways. 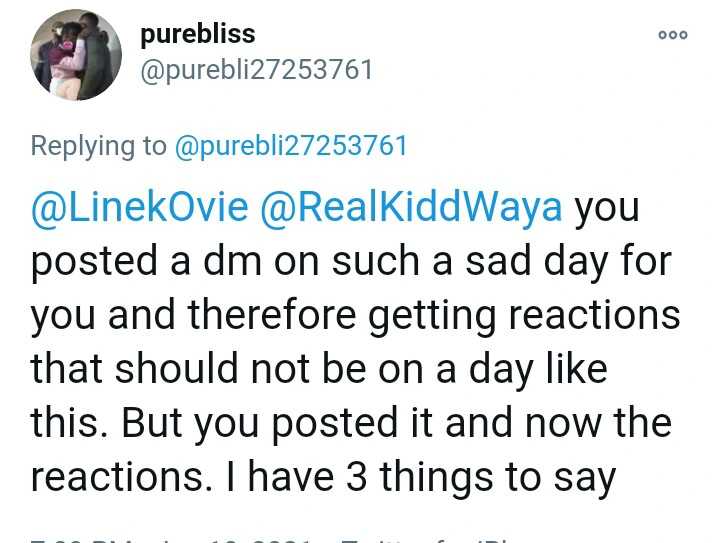 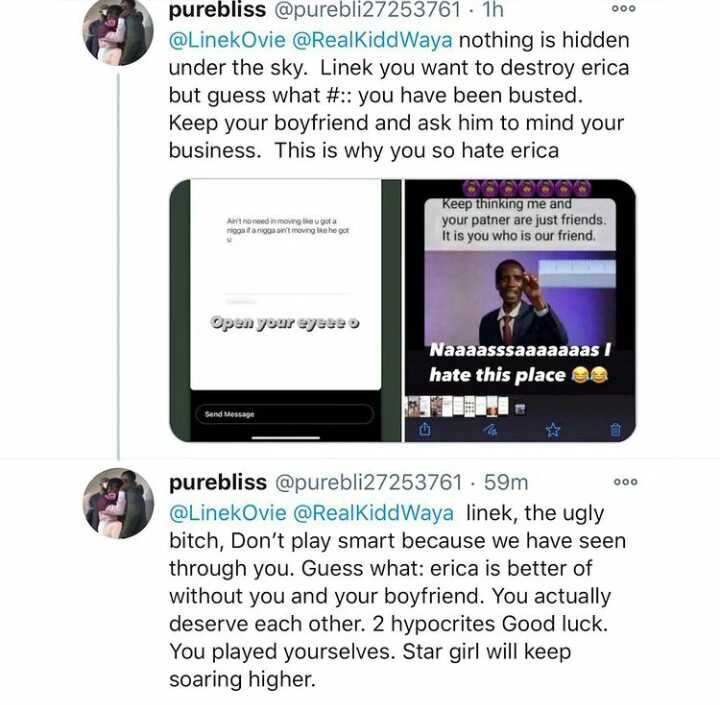 Social media users are reacting over it.

See screenshot of their reactions: 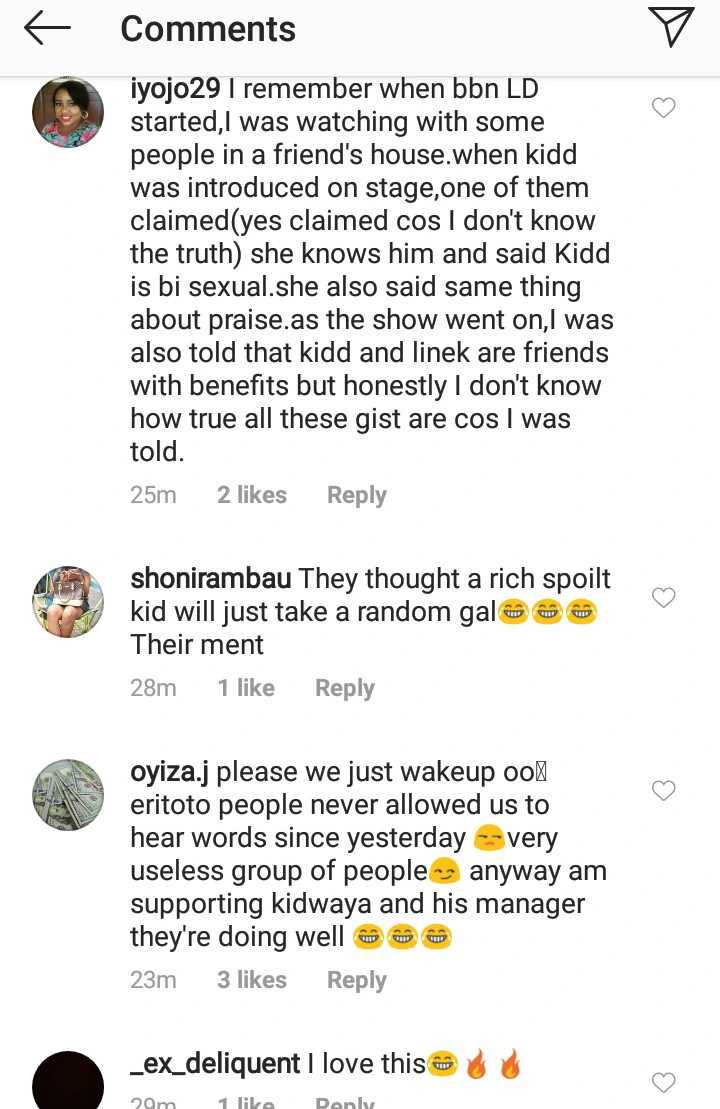 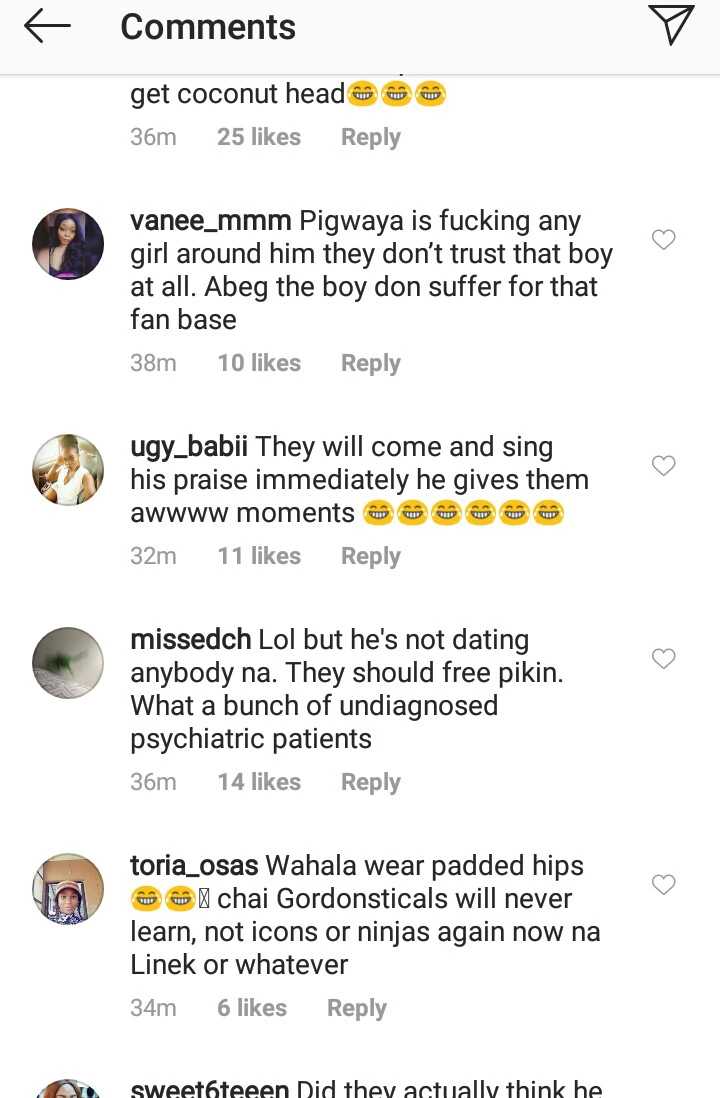 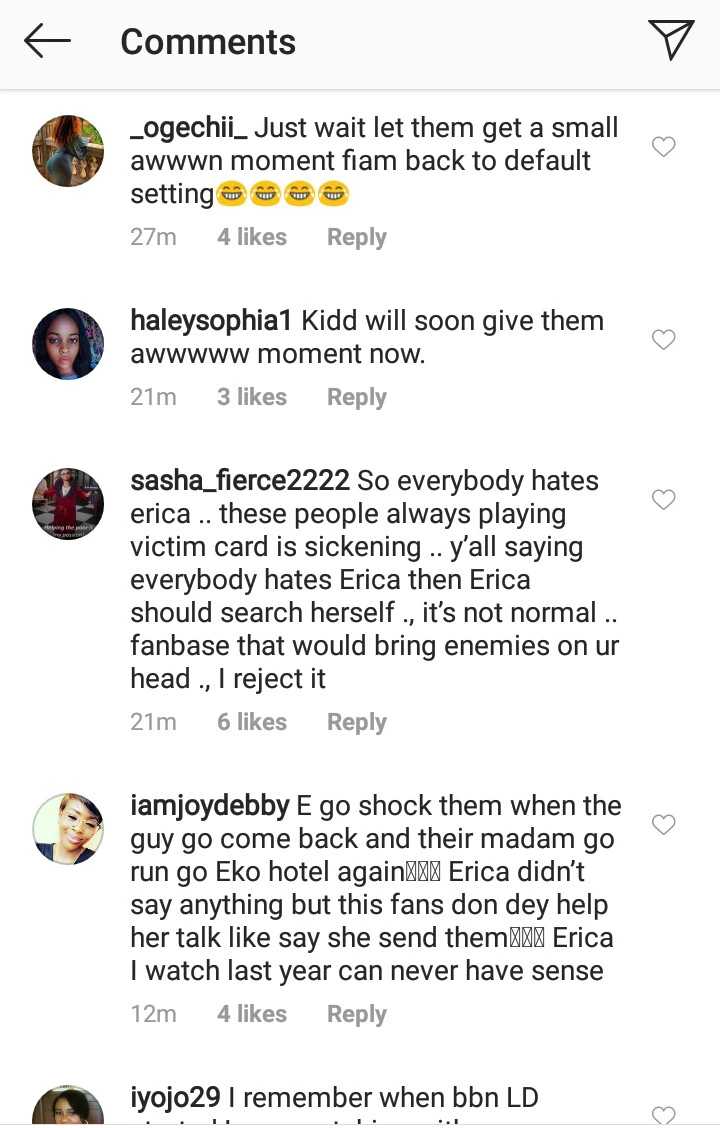