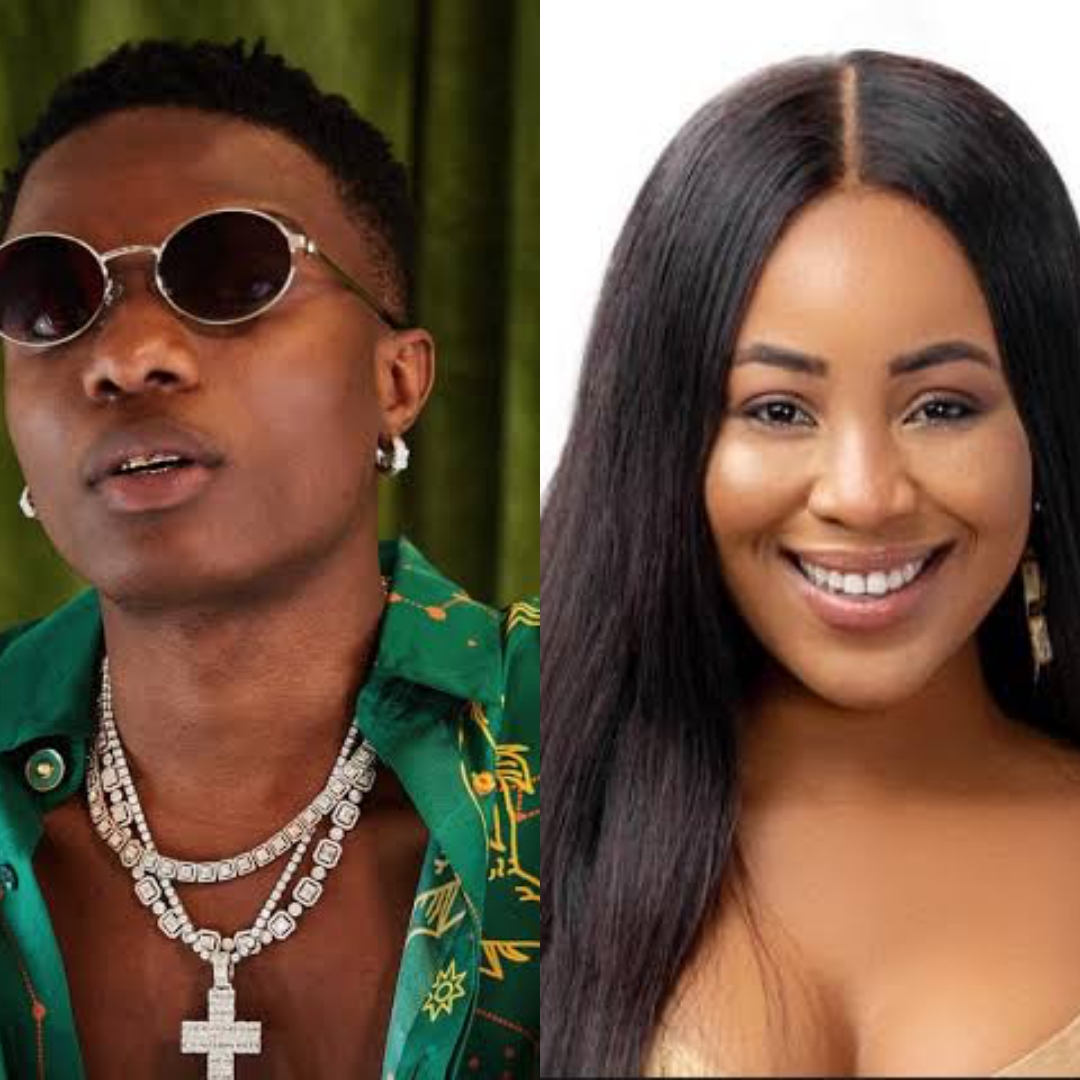 Nigerian reality TV star, Erica Nlewedim, has vowed never to step on the toes of popular musician, Wizkid. The actress was made to say this on Twitter after a fan asked her if she can withstand the heat if she ever disrespects Starboy.

It is common knowledge that Nlewedim also addresses herself as Star Girl. However, this was not the topic at hand.

She had announced to her Twitter followers that her fans known as the Elites gave her a puppy as a present. A follower then asked when the naming ceremony would be.

This led to fans guessing what the puppy’s eventual name would be. On stating that the puppy is male, a fan then suggested Star Boy.

It brought to mind Wizkid and the reaction of his large fanbase, Wizkid FC if Erica should go ahead to name the puppy Star Boy.

Not willing to foment trouble, Erica assured everyone that she would never disrespect Wizkid.