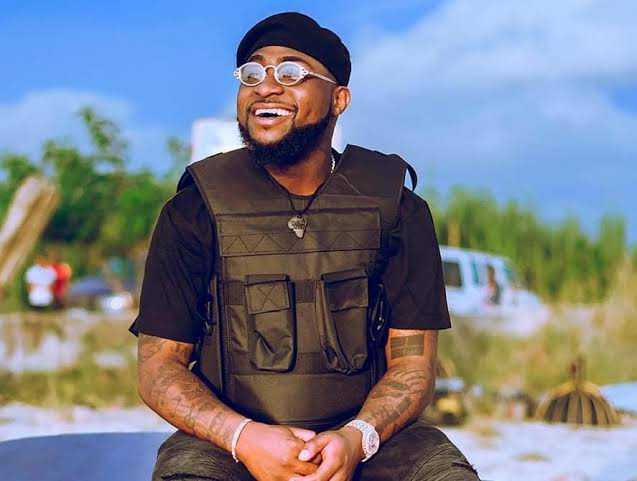 Nigerian musician, David Adeleke, professionally known as Davido, has announced that the video for his hit song, ‘The Best’ featuring Mayorkun is on the way.

The superstar artist shared this news via his official Twitter page. From the look of things, it appears that the video will surpass all expectations.

The singer simply tweeted with fire emojis. He wrote:

The video for ‘The Best’ comes on the heels of the success of the video for, ‘Jowo’ featuring BBNaija’s Nengi and Richard Mofe Damijo which he did a live performance for at the Hennessy Artistry of 2020.