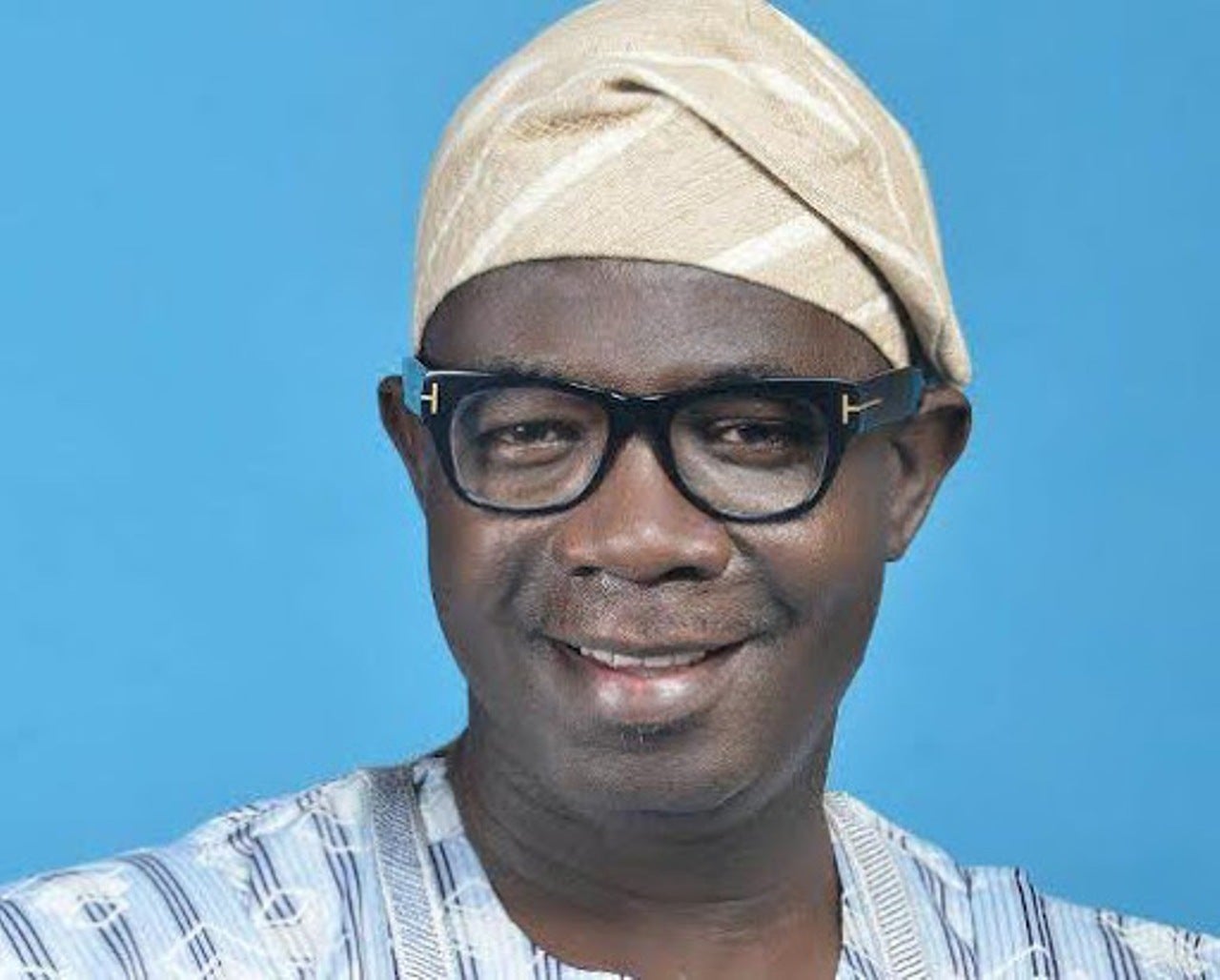 There was mild drama yesterday at the Ondo State Government House in Akure, as the Deputy Governor of the State, Agboola Ajayi, was allegedly prevented from leaving the premises on orders from above.

The order which was executed by the State’s Commissioner of Police, Bolaji Salami, left Ajayi embarrassed.

Sources report that this action might be as a result of the Deputy Governor alleged plans to leave APC for PDP.

In a report by Sahara reporters, they claim that Agboola Ajayi, had perfected plans to dump the ruling party less than five months to the October 10, 2020 governorship election in the state.

It’s also reported that there has been an alleged cold war between Ajayi and Governor Rotimi Akeredolu, which became visible shortly after the 2019 general elections.

SaharaReporters learnt that as a result of the crisis between them, Ajayi has decided to join the opposing party to contest against Akeredolu during the governorship election in the state.