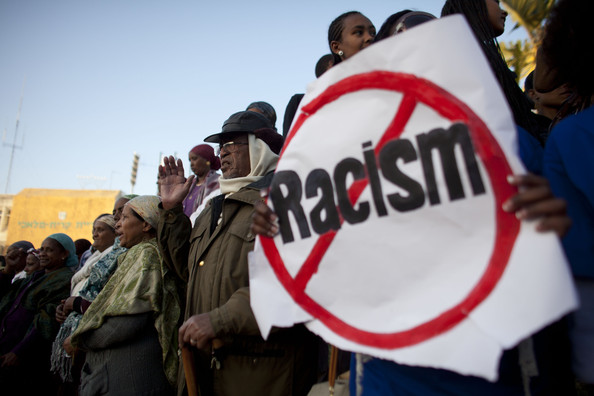 In a viral video shared on the Internet, a Nigerian man was seen addressing a predominantly white class against racism and bullying.

The man, identified as Daniel Meade, shared an experience he encountered in the hands of fellow students in Germany, which he describes as unacceptable.

According to Daniel, if measures are not taken by the ‘handlers’ of the program, he would take matters to the appropriate agencies.

Meade pointed out that some members of his class try to justify their actions which he doesn’t accept.

Daniel also pointed out that discrimination of any kind is not acceptable.