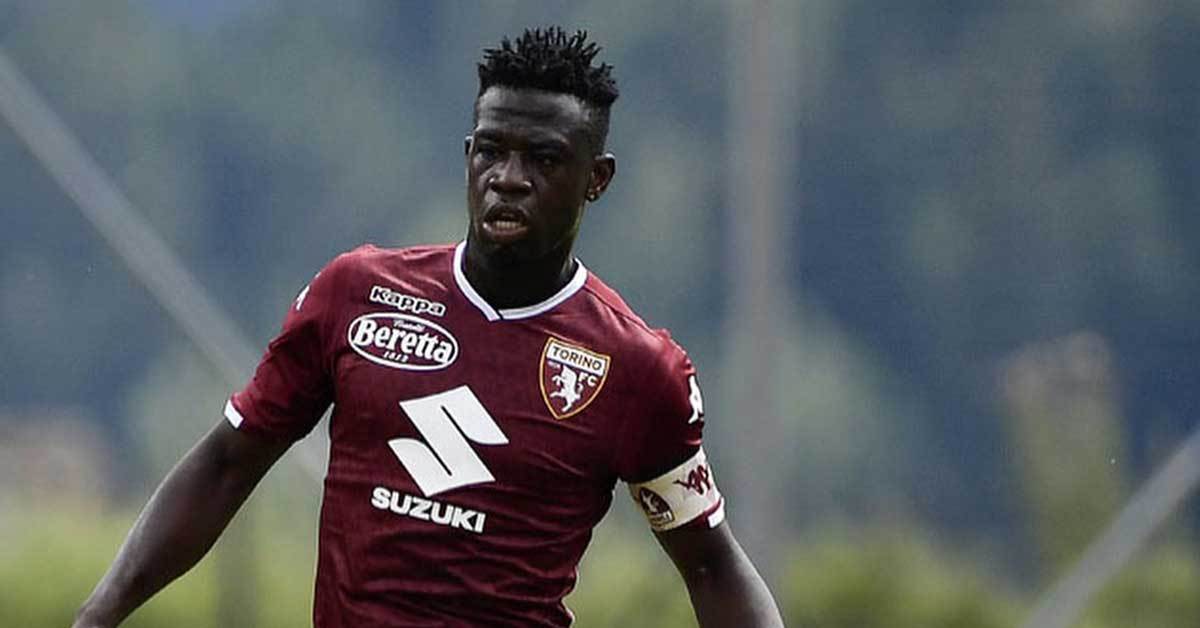 Ghanaian football star, Afriyie Acquah, was not smart enough as he accidentally live-streamed getting a blow-job from a white woman on his Snap chat on Monday.

The talented footballer deleted the video immediately but some fans already screen grabbed the act and they have been mocking him with the photos.

Read Also: [Video]; Wizkid Gets Blow Job While Performing On Stage In Canada

Also, his former wife, Amanda, took to her Instagram page to react by saying:

“Not a single person who has played me ended up in a better situation.

“God will deal with you. If you let your side chic steal your wives videos from your phone, God will let you post your own sex tape, Karma.”