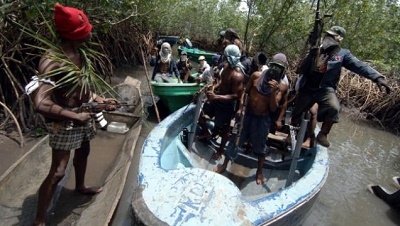 Ndiagbara, who spoke after receiving an award of Most Outstanding Peace and Community Development Personality of the Year from Pan African International during the weekend, accused most chiefs and politicians in Khana as accomplices in the menace.

He called on Governor Nyesom Wike to pick two persons from each community in Khana Local Government Area to constitute a security committee that would work with the security agencies to tackle crime.

“We, the Ogoni, are the ones to solve our problems. Outsiders cannot do it for us. It is like chiefs and politicians in Ogoni have interest in the crime going on in Ogoni. Too many people have died and unless we come together, we cannot see peace.”

He also called on the Inspector-General of Police (IGP), Mohammed Adamu to redeploy any police personnel that has served more than four years in order to get the security structure well.

At the event, Solomon Ndiagbara denied being part of the killings going on in Ogoniland, he further said he could go under oath to prove it.