‘You are clowns not rappers’ – Hotyce comes for Lil Kesh, Slimcase, Zlatan, Naira Marley and others 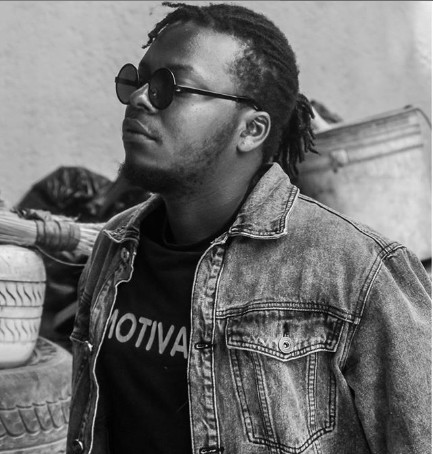 The ace rapper took to his Twitter page to slam many artistes who refer to themselves as rappers saying they are not rappers but clowns as they can not even do a 16 bars.

Not stopping there, Hotyce went on to say that;

I am not hating but, classifying these clowns as rappers is a disrespect to the culture and the guys who possess real talent

His tweet has since received massive acceptance from rap lovers.

Finally someone is tweeting what has been on my mind. Why call yourself a Rapper if you can’t even deliver a 16. They come on a song and mumble trash and then go about telling people they rap.

Art is art. Rap is rap. When it is not rap people should not claim it is rap. Don't disrespect the genre. Do whatever kind of song you feel like doing.

I've been on the same mindset also. You just spoke my mind.

Guys, what do you think? Is Hotyce being real here?