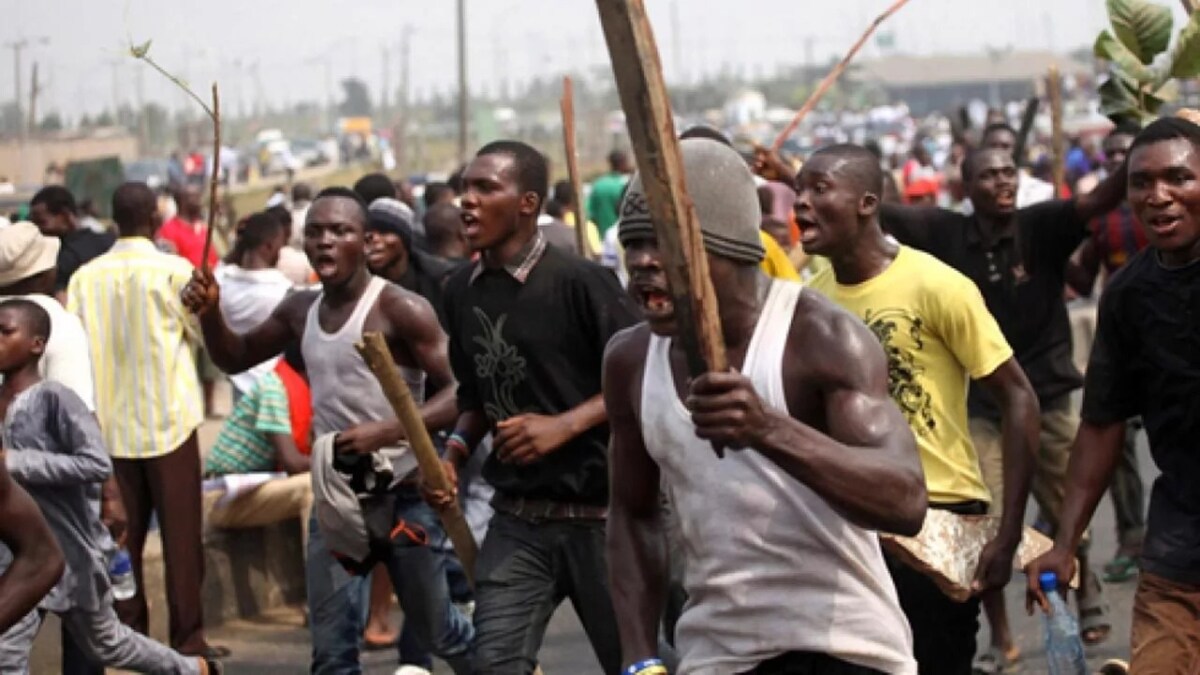 The cause of the violence was reported to have started when a man identified as Demola was earlier attacked by some Hause youths at a mining site around Oguro, a village in Ifewara.

The victim claimed the Hausa youths attacked him and collected an undisclosed amount from him.

The spokesperson for the police in Osun state, Folasade Odoro, said the situation in the town was under control.

“We have deployed our men in the town. The situation is under control. No casualty please,” Odoro said.