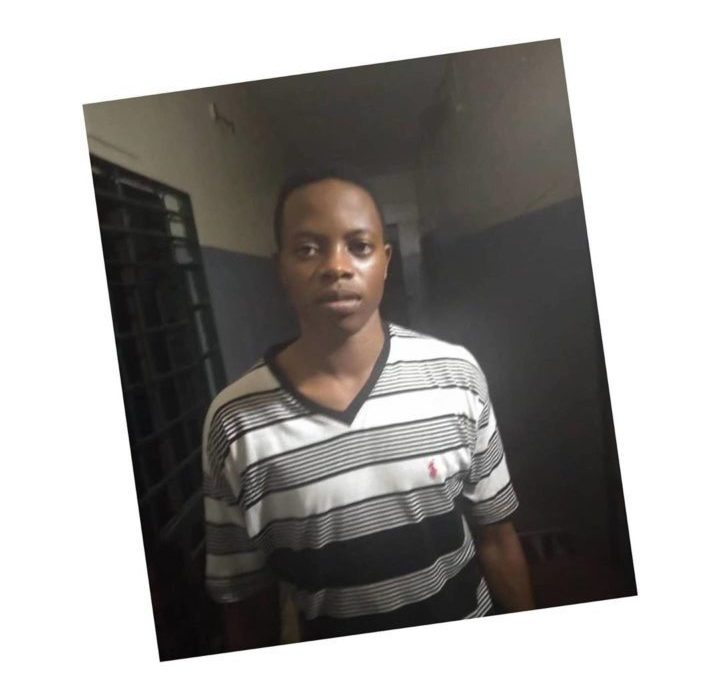 Togolese cook Sunday Anani, who murdered his boss, the CEO of Credit Switch Ltd, Ope Bademosi, has been sentenced.

Mr Anani was on Tuesday, sentenced to life imprisonment by a Lagos State high court in Igbosere

Reports have it that Mr Anani was in the employ of the deceased for three days, before he committed the crime on October 31, 2018, at the Ikoyi residence of Mr Bademosi.

Justice Mobolanle Okikiolu-Ighile sentenced the accused to life imprisonment after he changed his initial ‘not guilty plea’ to a guilty plea.

Mr Anani had entered a plea bargain with the prosecution so as to avoid being charged with an offence that carried the death sentence.