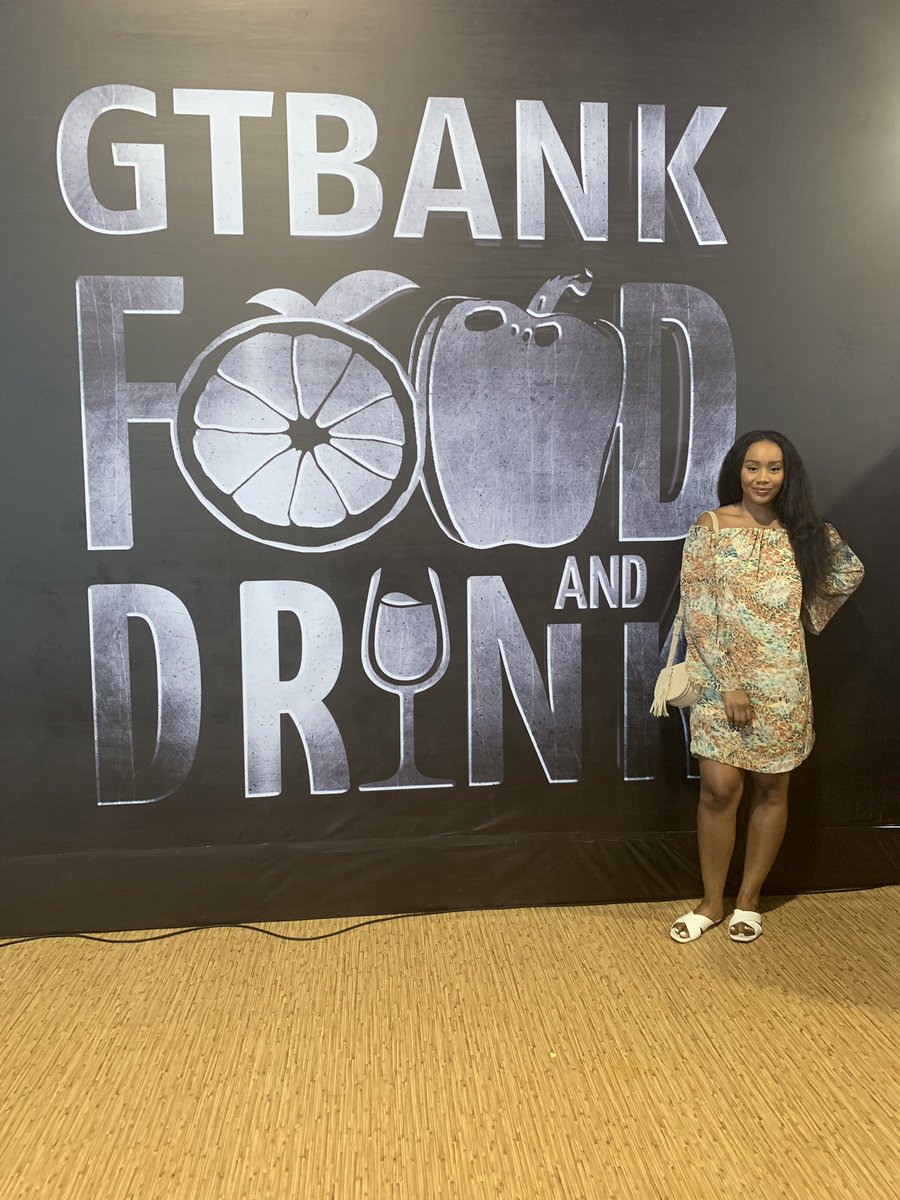 A Nigerian lady has taken to social media to share her experience at a government office recently.

According to the lady, she was not allowed into a government office because she was dressed ‘indecently.’

Sharing a photo of o=her outfit on Twitter, she tweeted;

I was refused entry into a government office today because my dress was “indecent”. This is the dress I was wearing.

This same government office requires married women to submit a letter of PERMISSION from their husbands to travel. This is Nigeria.

I asked the security guard what was so indecent about my dress, and he said it was short. An older lady wearing a fitted dress that was the same length as mine walked interjected, I told her not to bother and I left.

That’s how my defender would’ve been kicked out too. Let’s not pretend that women have any rights or are treated with respect in this country. ESPECIALLY young, single women. At this point, I can’t even get angr

Her tweet has since gotten so many reactions with many dragging the government.

I was refused entry into a government office today because my dress was “indecent”. This is the dress I was wearing. pic.twitter.com/7Zvgb8OrQB