Embattled Nigerian rapper, Naira Marley may still be finding it difficult to get himself bailed from the custody of the Economic and Financial Crimes Commission (EFCC).

However, his single that landed him trouble on social media and in EFCC’s custody is doing quite well as the song hit 3million views mark on Youtube.

Naira Marley was arrested on the 10th of May alongside fellow rappers, Rahman Jago, Zlatan, who were later released on conditional bails.

The rapper was granted bail on the 30th of May for a sum of 2million naira and a level-10 surety.

The song “Am I A Yahoo Boy” which featured Zlatan Ibile has been rocking airwaves and its recent success comes as no surprise. 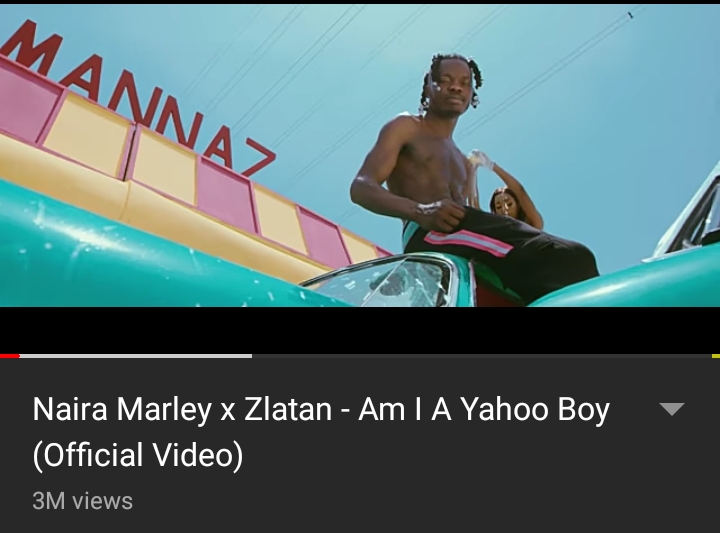