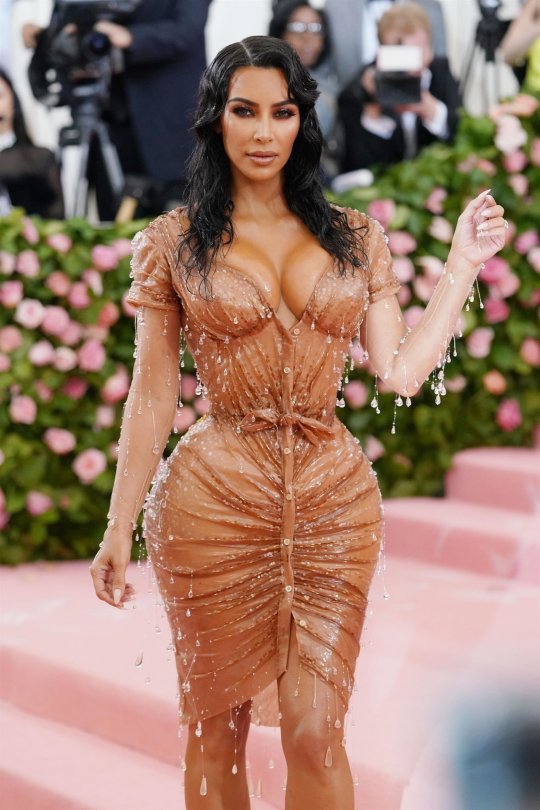 According to a Japanese fashion influencer, she replied the reality TV star saying

Nice underwear, but as a Japanese woman who loves to wear our traditional dress, kimono, I find the naming of your products baffling (since it has no resemblance to kimono), if not outright culturally offensive, especially if it’s merely a word play on your name. Pls reconsider

ALSO READ: Wizkid Discloses Who His Favorite Artist is Between Rema, FireboyDML and Terri

I’m a kimono designer. I strongly object to and protest against that Kim Cardasian name her underwear brand #kimono and she register trandemark. The history of kimono in Japan is about 1225years.

She has however defended the brand amidst the controversy has she said she has no intention of changing the name, she stated

“I have no plan to design or release any garments that would in any way resemble or dishonor the traditional garment.”

I understand and have a deep respect for the significance of the kimono in Japanese culture.

“My solution wear brand is built with inclusivity and diversity at its core and I’m incredibly proud of what’s to come.”

The 38-year-old Media personality earlier this week explained the underwear will help celebrate and enhance the shape and curves of women. 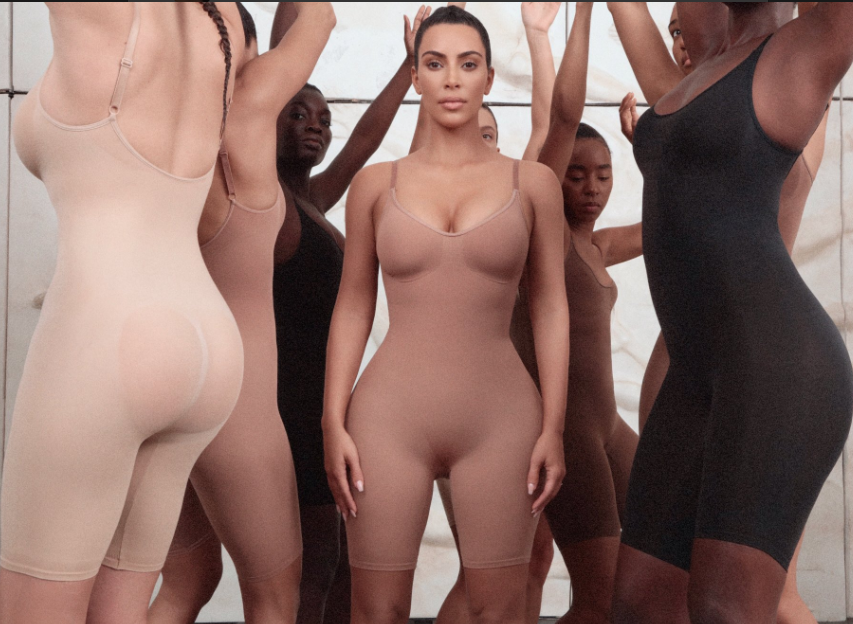