‘I call Lati’ audio by upcoming singer gets publicity from Davido, goes viral 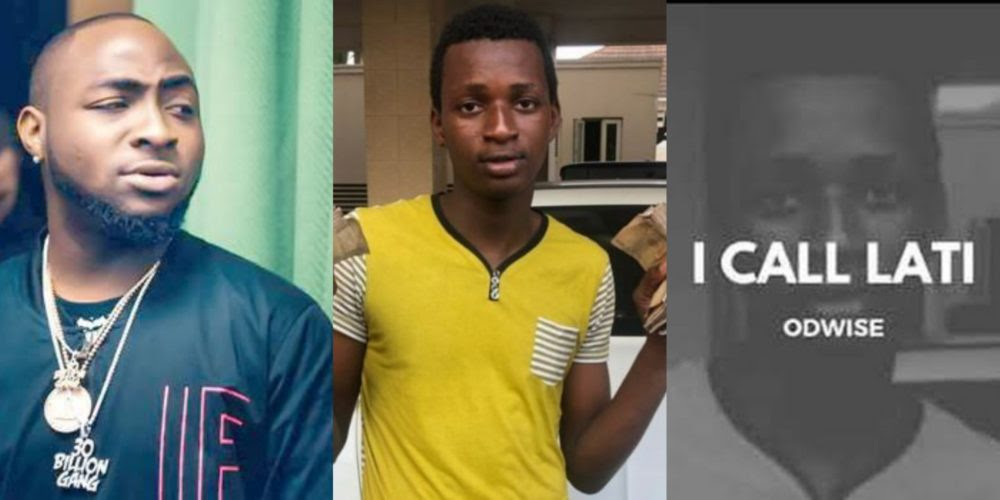 Davido’s recently held concert stirred up a lot of controversies and hilarious events. But the funniest happening that caught the attention of people was that of the viral ‘I call Lati’ guy. 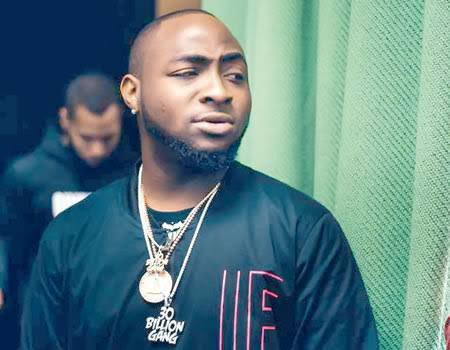 After the video of the guy who took to shading Davido went viral, the singer responded with a footage of his own in which he practically made jest of his troll hitting on these three particular words said by him – ‘I call Lati’.

Ever since, this video and words have been trending. They kept on getting more attention even after Davido finally fulfilled his N1m promise to the guy. A smart move has been made by an upcoming singer named Odwise. The singer who is also a big fan of Davido took to turning the popular phrase ‘I call Lati’ into a song.

The song which just as much talked about the event that happened to Davido and the angry guy who called him out has gone viral. 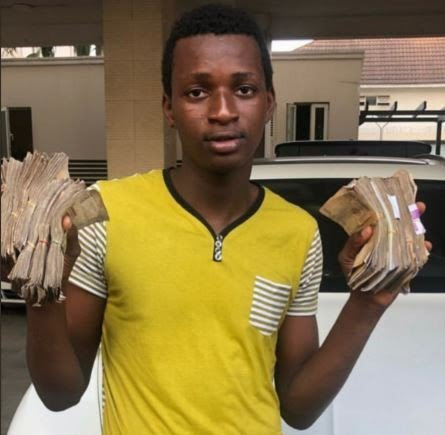 But the wide attention the song has gained has a lot to do with Davido. The popular singer who must have stumbled on the song by some means decided to put into practice his popular slogan – We rise by lifting others. In a very kind gesture, Davido shared Odwise’s song on his official YouTube page.

The song has since accumulated a number of views close to 10000 and still counting. 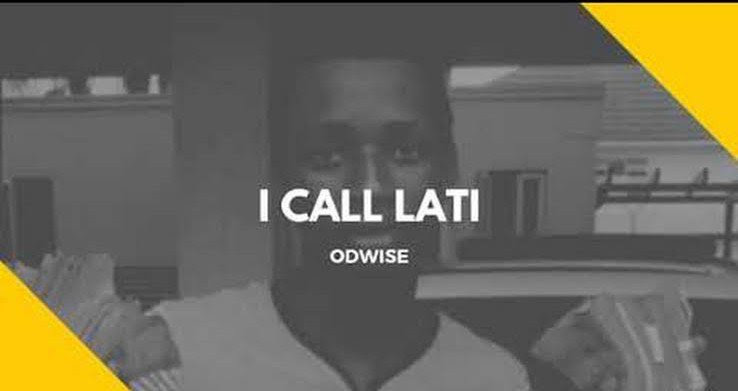 Before getting this widespread publicity from Davido, Odwise who considers Davido a legend took to his Instagram page to post a clip from the meshed video of the song which he wrote and sang.

He tagged the likes of Davido and others who could advance his goal of getting the song out to the public.

As it appears, his tactic worked and he was able to get the attention of Davido. As seen on his page, Odwise is an upcoming act who is making moves to being an established musician.