Ballon D’or Winner, Luka Modric, Reveals What Former Coach, Zidane, Told Him That Led Him To Winning The Award 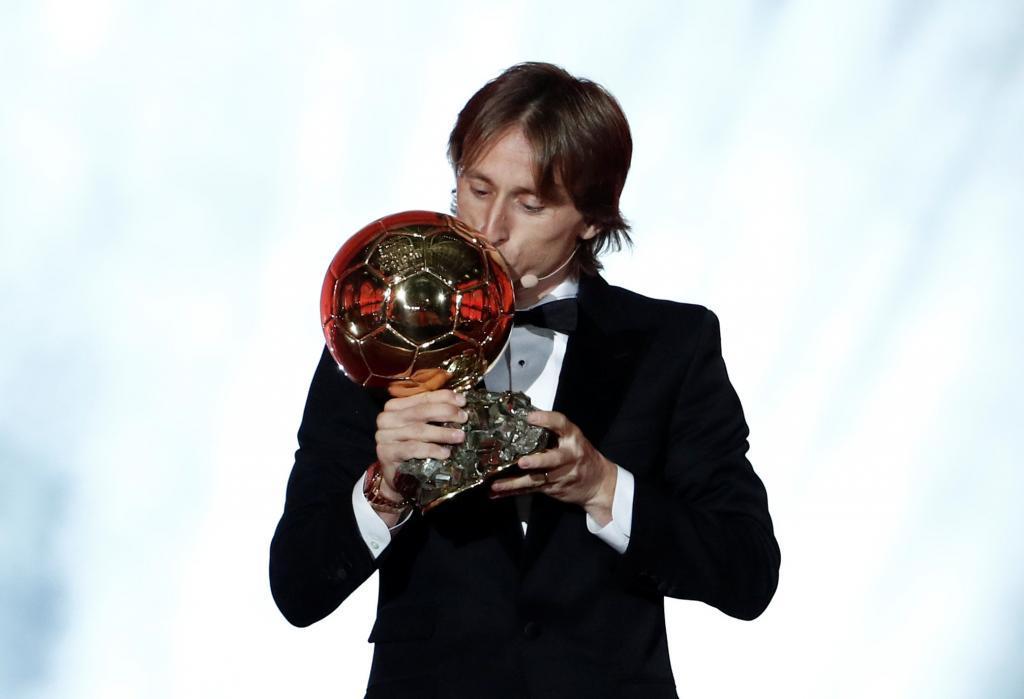 Croatia International, Luka Modric, ended Cristiano Ronaldo and Lionel Messi’s 10 years duopoly on the award by clinching it yesterday. The Real Madrid midfielder was rewarded for having a stellar year having led the Los Blancos to a record three consecutive champions league title last season.

He also led his national team, Croatia, to a first final appearance at the just concluded FIFA World cup tournament where they lost to France.

The diminutive midfielder revealed today while fielding questions from journalists after landing n Spain how his former coach, Zinedine Zidane, inspired him to clinch the award.

“I’ll never forget when Zizou became Real Madrid’s manager in 2016, he called me in & told me what he expected from me, above all he saw me as a player who could win the Balón d’Or. When someone like Zidane tells you this, your morale goes up the roof.”