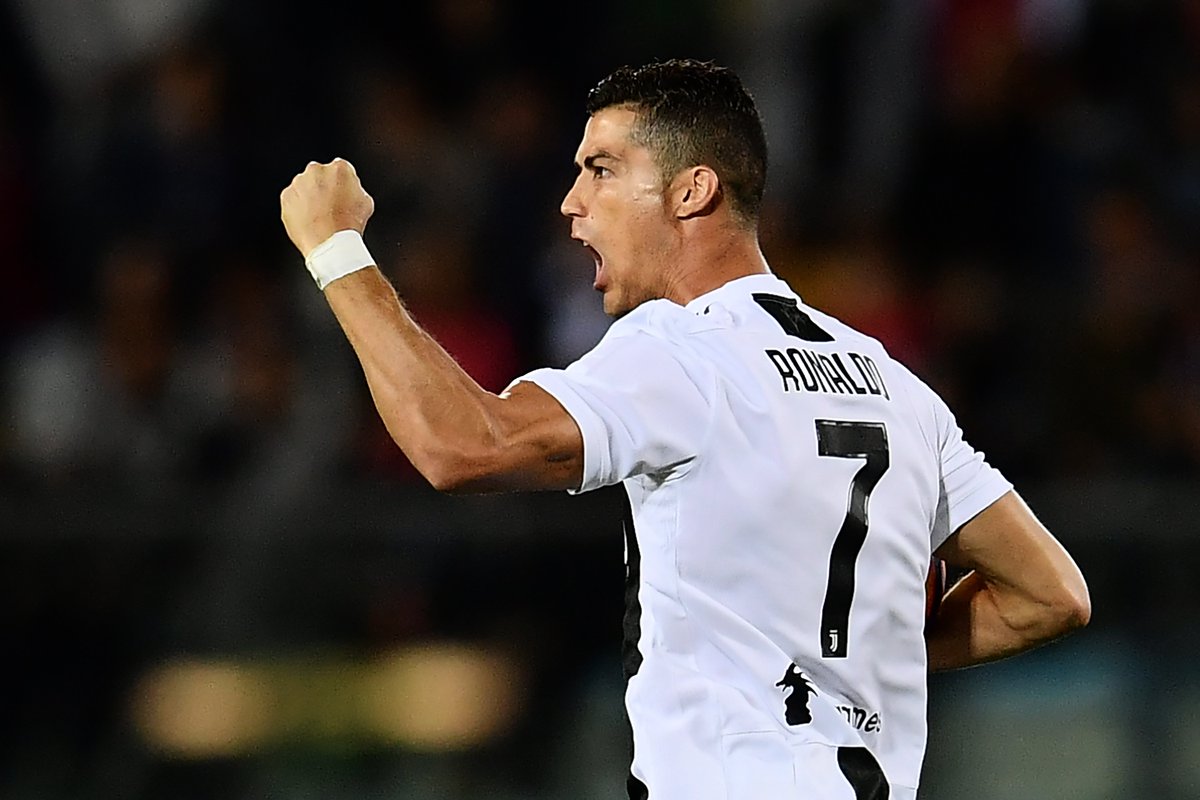 Former Real Madrid forward, Cristiano Ronaldo, starred for his new side, Juventus, yesterday during their Champions league clash at the Allianz stadium in Italy. The match was eventually won by Manchester United by two goals  to one.

With his involvement in the match yesterday, he has now played more Champions League group stage games (81) than any other outfield player in the competition’s history.

The prolific scorer who is the competition’s all time goalscorer was also on the score sheet yesterday.