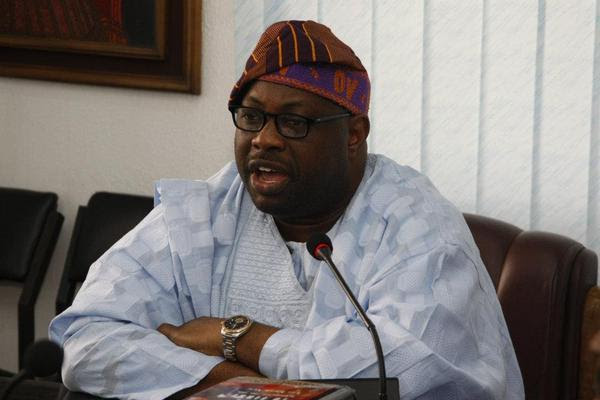 Following the result of the Lagos All Progressives Congress governorship primary election held on Tuesday, the Lagos State Governor, Akinwunmi Ambode, addressed a press conference today, where he conceded defeat and congratulated Jide Sanwo-Olu, his opponent.

Congratulations to Governor Ambode. You have done your part, Lagosians will not forget your (good) legacies. I hope Babajide Sanwo-Olu will continue from where you stopped and not stall or undo your good projects. Mr Akinwunmi Ambode, well done. This is the end of the road.

Recall that on Sunday, during another conference, Ambode had alleged that Sanwo-Olu was once arrested in the US for spending fake dollars in a nightclub. He also claimed Sanwo-Olu had been rehabilitated at the Gbagada General Hospital. He said that these allegations made him unfit to govern the state.