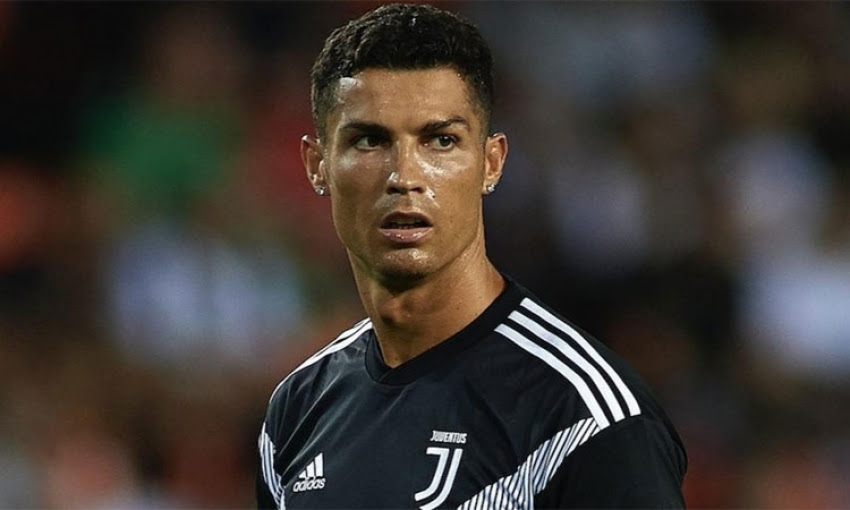 Footballer Cristiano Ronaldo has again released a statement denying the allegations of rape made against him.

Kathryn Mayorga had recently revealed that the footballer raped her in 2009, and a settlement was signed to keep the case out of court.

Although a document from the settlement has Ronaldo admitting to the rape, quoting him as saying, “She said no and stop several times,” he has consistently denied it on his Instagram, a statement he released, and now a statement released by his lawyers.

The statement, according to The Independent, read:

Once again, for the avoidance of doubt, Cristiano Ronaldo’s position has always been, and continues to be, that what happened in 2009 in Las Vegas was completely consensual.

Cristiano Ronaldo does not deny that he agreed to enter into an agreement, but the reasons that led him to do so are at least to be distorted.

This agreement is by no means a confession of guilt. What happened was simply that Cristiano Ronaldo merely followed the advice of his advisors in order to put an end to the outrageous accusations made against him.

By 2015, dozens of entities (including law firms) in different parts of Europe were attacked and their electronic data stolen by a cyber criminal.

This hacker tried to sell such information, and a media outlet irresponsibly ended up publishing some of the stolen documents, significant parts of which were altered and / or completely fabricated.