Following the news going viral on instagram, popular Nigerian comedian, Baba Sala, 81 is reportedly dead as confirmed by his son. 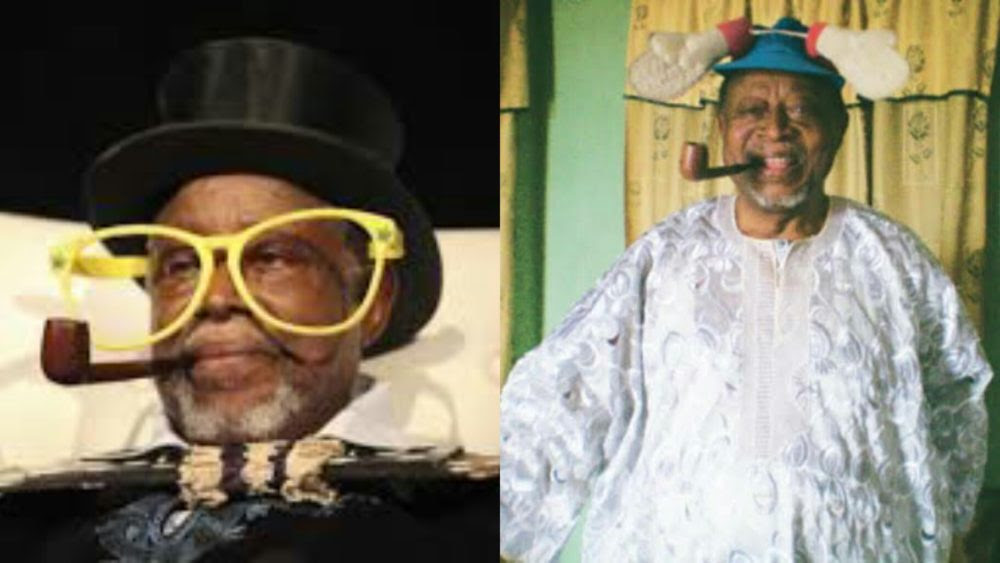 Baba Sala was first rumoured dead in 2017, but Mr Boisala Adejumo, one of Olaiya’s sons, debunked the report and told newsmen that the veteran actor was alive, “ hale and hearty.’’

Mr. Adeyinka issued the apology via his Instagram page where he had earlier made the false claim.

“Good evening please DISREGARD the news of Baba Sala’s demise. The source has since recanted. So sorry for the misinformation.

“Feeling very stupid that I just took his word for it. Sorry again”

Baba Sala also rumoured to have died some months ago was born on May 18, 1936. He hails from Ijesha, Osun. He is an ace actor and a musician, dramatist and a comedian. He could be described as one of the fathers if not even the grand-father of the modern Nigerian comedians. He always sings in a spectacular way in all his movies due to his passion for music.

Baba Sala started his career as a musician of ‘High life’ in 1964 under a brand name of a band known as ‘Federal Rhythm Dandies’. The band tutored and guided King of Juju music, Prince Sunday Adeniyi Adegeye, popularly known as King Sunny Ade (KSA) where he used to play the ‘Lead Guitar’ role.