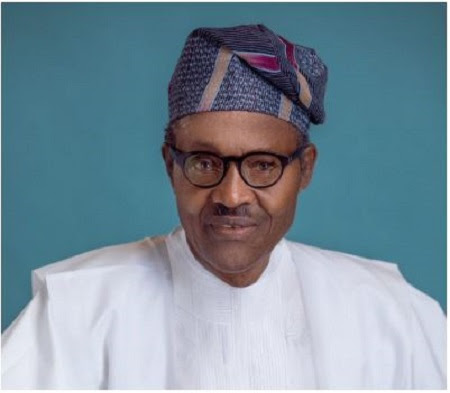 The federal government has said president Muhammadu Buhari is not a party to the  letter currently in circulation, which states that the President had authorized  Governor Nasir El rufai to deal with Senator Shehu Sani or anyone else.

A letter dated October 2, 2018, titled, ‘forwarding of a compendium of Shehu Sani’s denigration of President Buhari, the APC and the Governor of Kaduna state’ had gone viral on social media. The letter which was said to have been written by the Kaduna state governor, being ordered to deal with ‘traitors of the president.’

However, the presidency says ‘the President is not aware of any such letter, let alone authorising anyone to deal with any party member,’ adding that being who he his, Buhari would never  instruct anyone to punish a party member.

The presidency wishes to distance President Muhammadu Buhari from a letter currently in circulation, which alleges that the President had authorized a Governor or anyone else for that matter to “deal with traitors and disloyal members of APC, especially Senator Shehu Sani.”

We wish to confirm that the President is not aware of any such letter, let alone authorising anyone to deal with any party member.

Given President Buhari’s record, it is inconceivable that he would usurp the role of the party leaders and instruct anyone to punish a party member.

In the light of above, we would like to appeal to the general public, especially members of the press, to ignore false or unauthorized information intended to attribute to the President any action which is not in line with his character.