News reaching us have it that singer, Davido will be featured on Quavo’s solo album, Quavo Huncho. 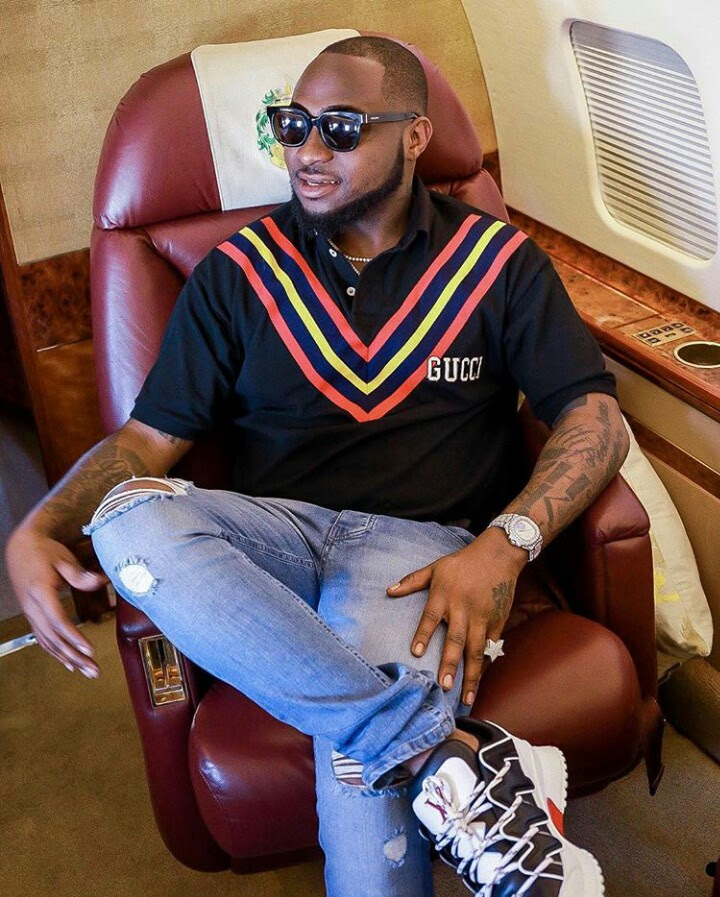 This was revealed by Quavo who unveiled some of the names of artists expected to feature on his upcoming album which was initially scheduled for release in September.

The album is expected to parade members of his Migos assemble in Offset and Takeoff, in addition to the likes of Davido, Drake, Cardi B, 21 Savage, Travis Scott, Kid Cudi and more.

And just moments after Quavo made the update on his twitter timeline, Davido retweeted with an elated emoji.

Davido and various members of Migos have worked together in the past on songs like ‘Lamborghini’ with Sina Rambo and Offset, and ‘Versace’ alongside Nasty C.

The album is expected to be released before the end of the year.

Nigerian artistes have recently been featured on songs by foreign artistes, unlike it used to be in the past when Nigerians artistes clamored to get their foreign counterparts on their songs.

Artsistes like Tiwa Savage, Tuface Idibia, Wizkid and many others have been consulted in time past to appear on songs by American artistes.