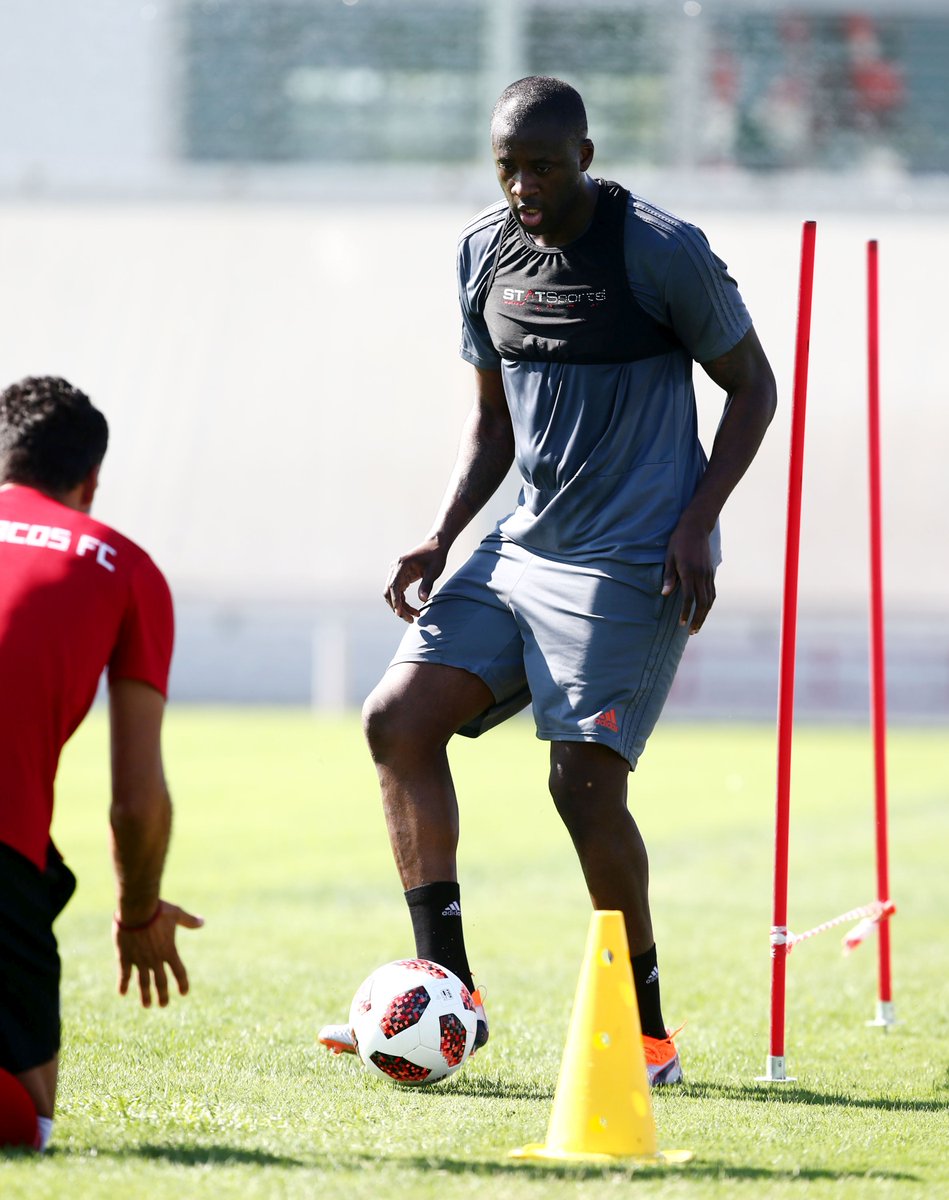 The midfielder who was sought after by various top European clubs said he choose Olympiakos because he had promised the Greek outfit to come back to them having started his career with them earlier.

The former African footballer of the year who previously played for FC Barcelona and won it all with the Spanish outfit took to his twitter account to share pictures of his first training session with Olympiakos. 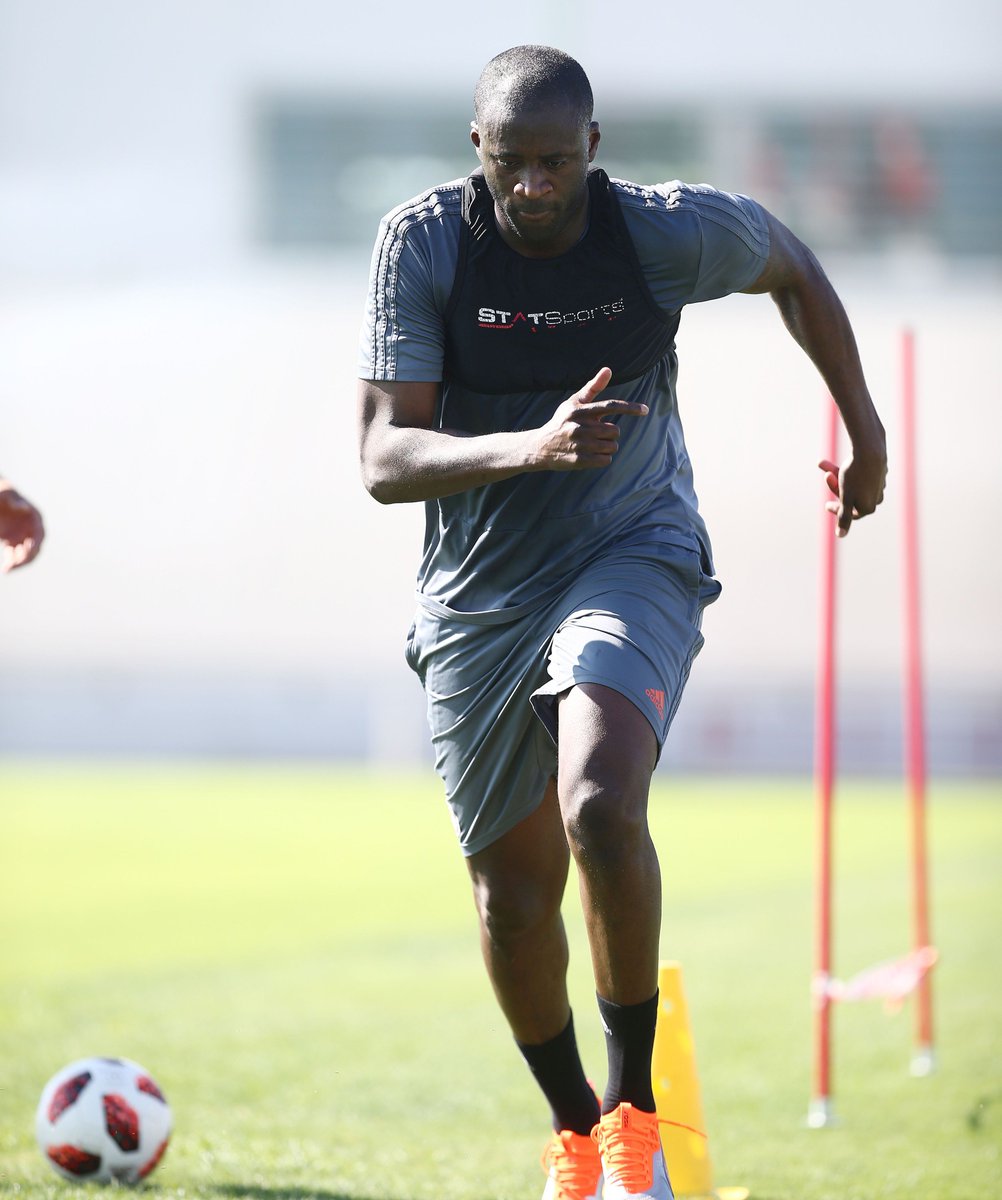 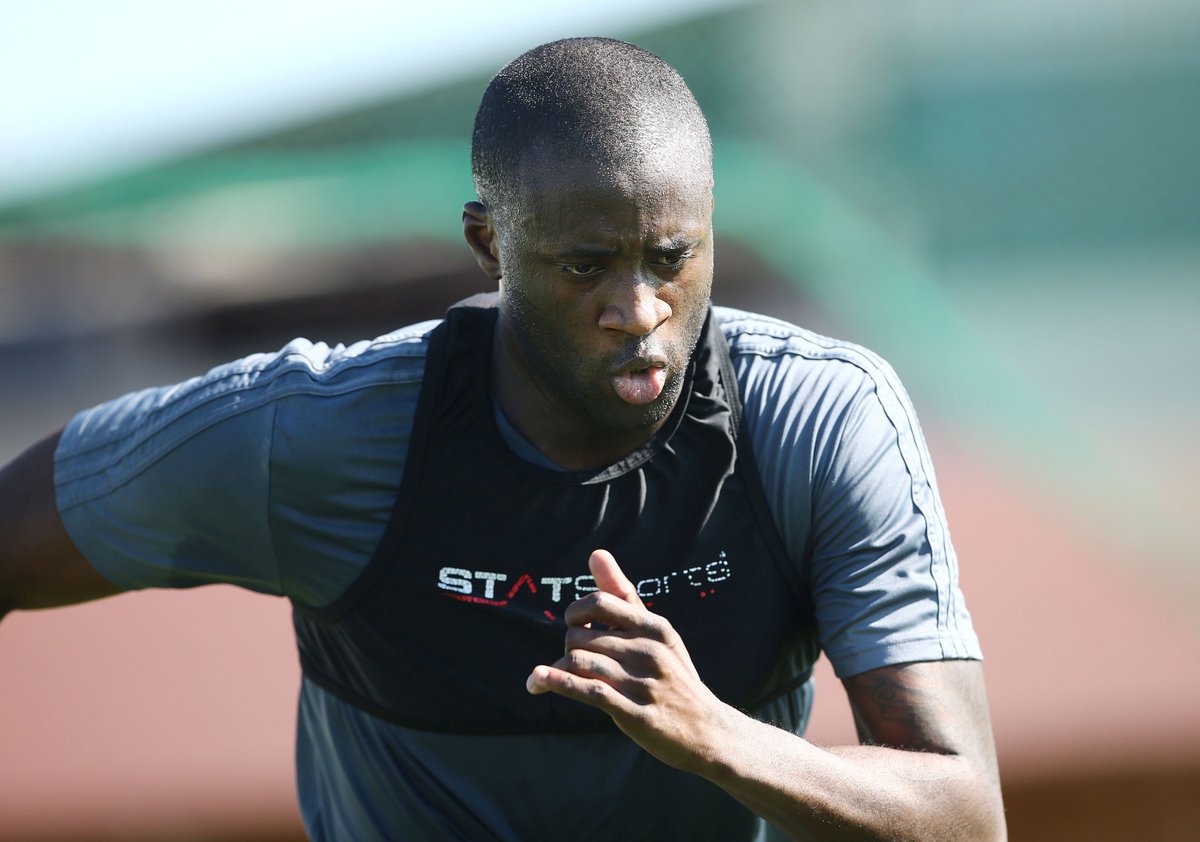