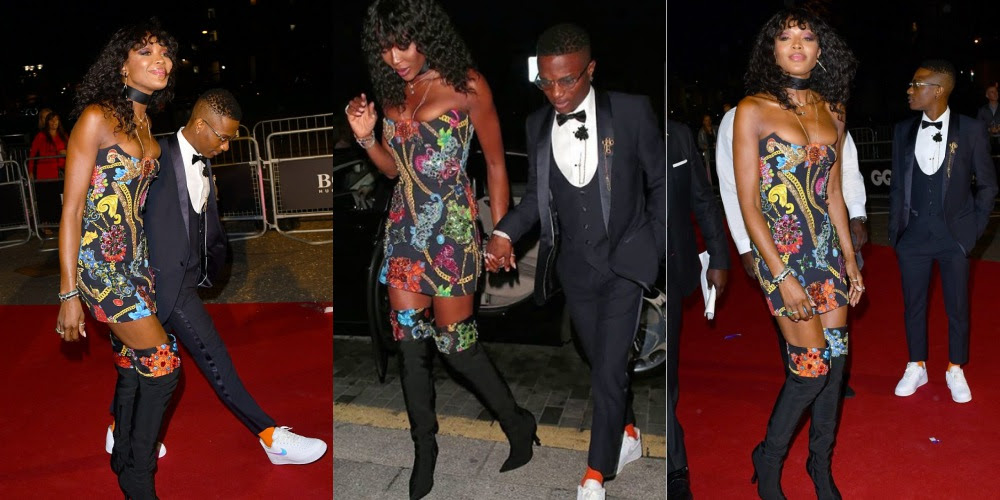 The GQ annual awards, which are now in their 21st year, celebrate men and women who have helped to shape the world’s cultural landscape over style, politics, entertainment and sport during the course of the year.

British Supermodel Naomi Campbell, who was named fashion icon of the year, was honoured by singer and actress Zendaya, while Legend was presented with the Hugo Boss most stylish man prize by his wife Chrissy Teigen.

Ayodeji ‘Wizkid’ Balogun appeared to be relishing the company of international model, Naomi Campbell in the picture of the duo below.

Naomi accessorised her entire look with a collection of rings, bracelets, necklaces, earrings and a black silk choker.

The model rocked curled raven tresses with a stylish fringe as she arrived fashionably late to the star-studded red carpet. 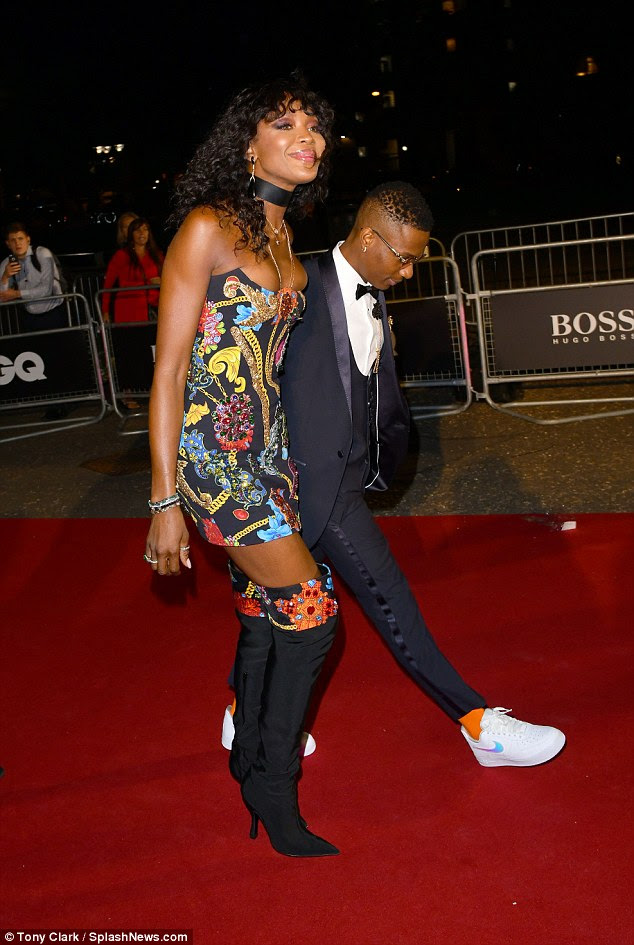 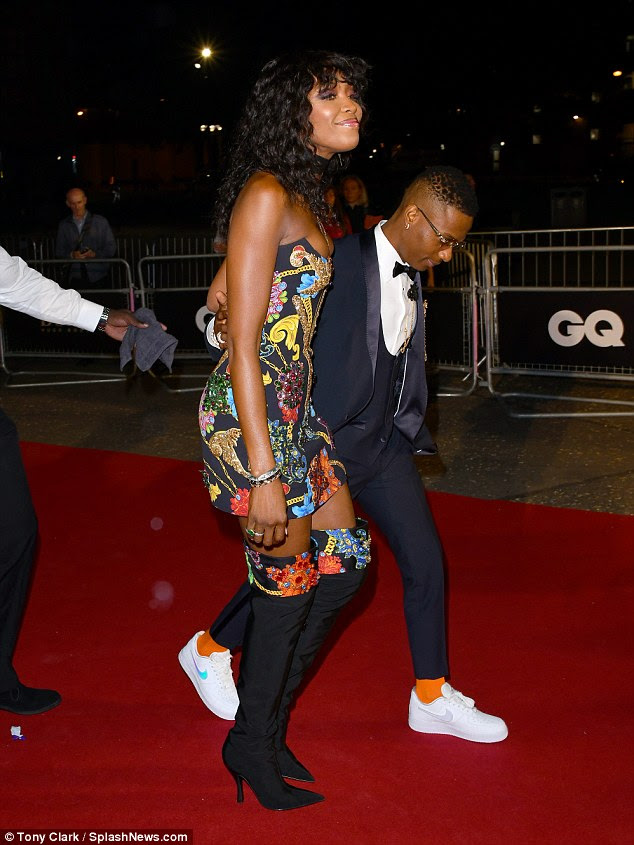 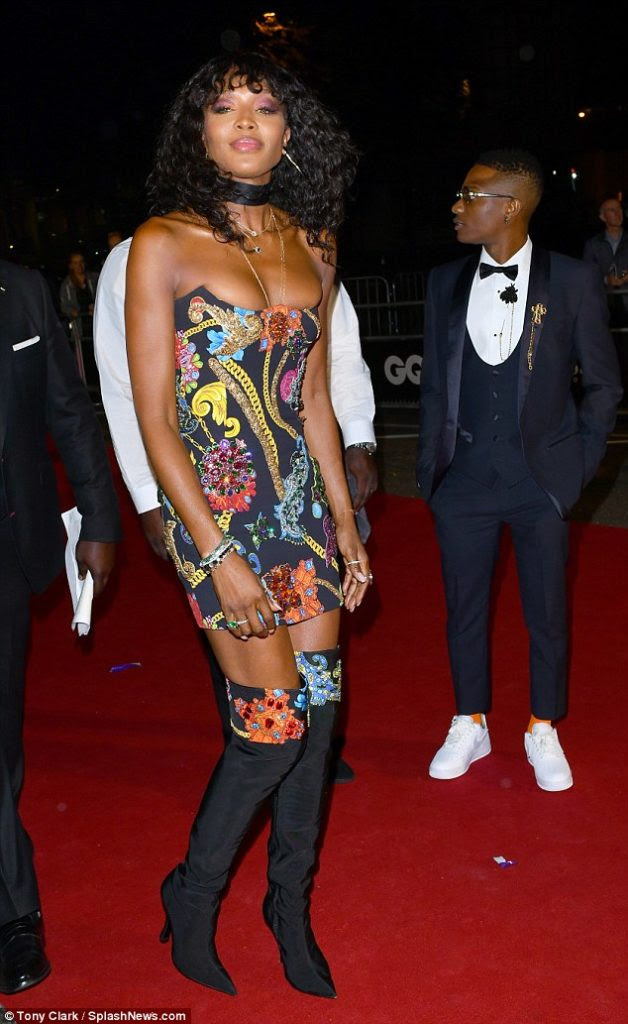 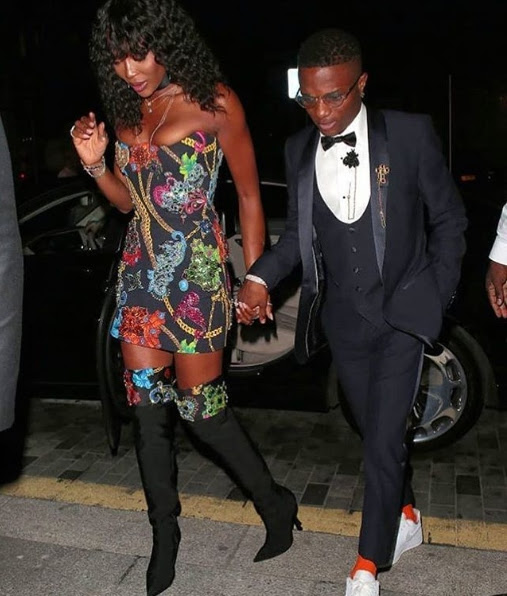