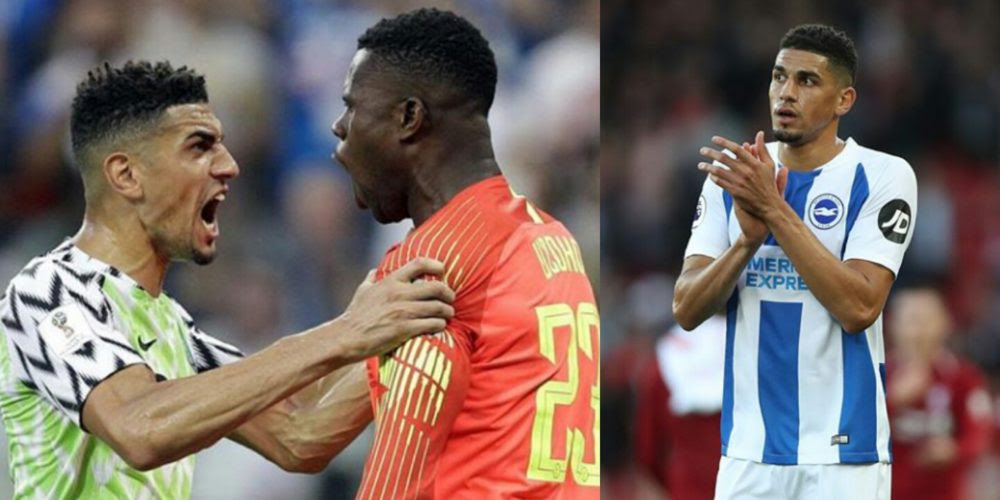 While speaking in an exclusive interview with BBC’s Football Focus, 30-year-old Nigeria international defender, Leon Balogun, who plays for Premier League side, Brighton, described how an encounter with a ‘witch doctor’ helped him achieve his football ambitions in Europe.

Bogged down by injury and loss of form, Balogun said his sister encouraged him to consult a spiritualist to re-connect with his roots during a spiritual awakening and he readily agreed, and it has enabled him to take the next step in his career. 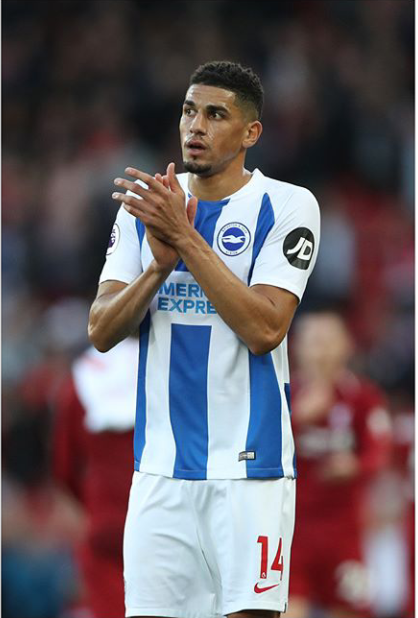 According to Dailymail UK, the Super Eagles star said, ‘I had a lot of issues with injuries so my sister said “look, I have this one lady I always go and see her and she reads auras”.

‘I was like “let’s give it a try”. She asked some questions about me and my right shoulder if I had an injury or something. I thought “how would she know?” I can see a hole in your aura on that side.

‘I showed her my scar there and it was attracting bad energies and it gives them entrance into your whole being.

‘After she asked me if I had lost someone close to me or a dear person five years ago and that’s when she had my attention because my grandma died around that time. 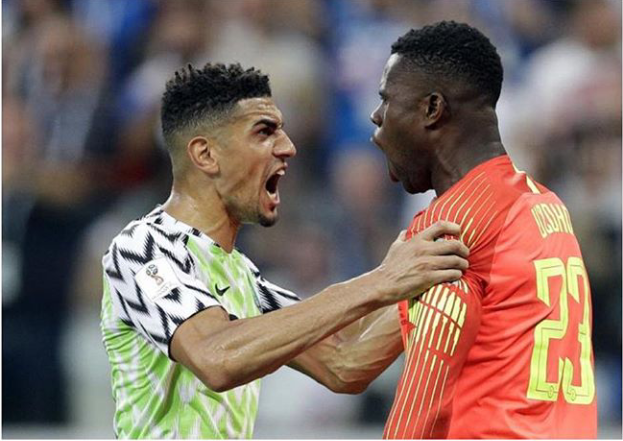 ‘I had never really met my grandma in Nigeria but when she died it was one of the worst feeling I’ve had in my life.

‘This lady, she could read it or see it somehow and she gave me the advice to go to Nigeria and reconnect with the country.

‘When I got the call for the national team, that reconnection started and since then things have fallen into place.

‘There might have been times when I took a step back but then I was able to take two steps forward, or even three, so I am very happy with the way everything happened in the end.’

Leon Balogun was born in Berlin to a Nigerian father and a German mother but with his upbringing in Germany, he drifted apart from his Nigerian heritage.

He has 22 appearances for Nigeria having first been called up when he was a Fortuna Dusseldorf player and was named in the squad for the World Cup in Russia.

Balogun played every minute of Nigeria’s World Cup campaign but defeats by Croatia and Argentina saw them exit at the group stage.