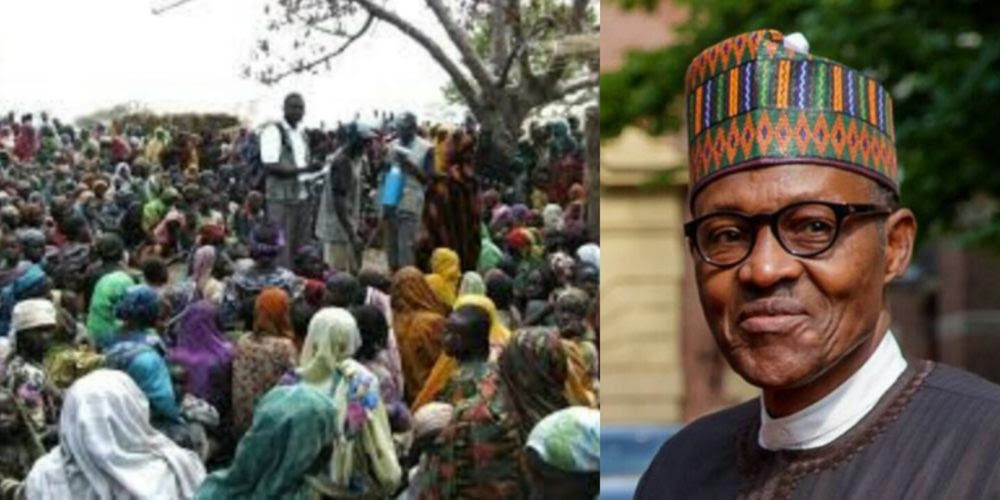 A group, Kaduna Women Network Consultative Forum, said its members would not vote for President Muhammadu Buhari or any candidate that emerged as the Peoples Democratic Party’s candidate, including former Vice-President Atiku Abubakar in the 2019 presidential election.

Buhari is the standard bearer of the All Progressives Congress while Atiku and about 10 other aspirants are jostling for the PDP’s presidential ticket ahead of the 2019 presidential election. 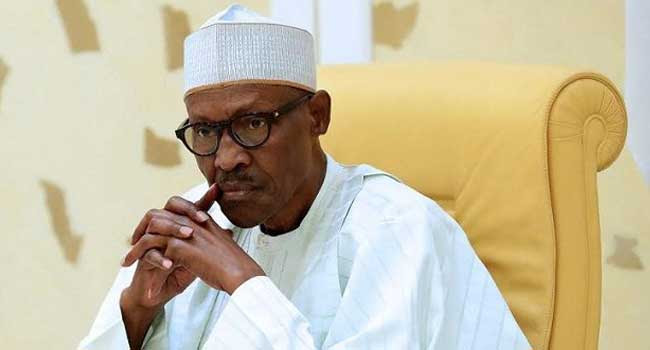 But the women, who converged on Kaduna on Tuesday, said they would mobilize and cast their votes for any credible female candidate irrespective of the party in the 2019.

Some women who have declared their interest in the 2019 presidential election include Dr Elishama Rosemary Idea of the Alliance for New Nigeria, Prof Funmilayo Adesayo-Davis and Kowa Party’s Oluremi Comfort Sonaiya.

The National President of the forum, Zulai Shehu Bello, spoke to journalists on the sidelines of a one-day sensitisation programme for women ahead of the 2019 elections on their decision.

The programme with the theme, ‘For a better Nigeria, vote women,’ was organised by the National Democratic Institute.

She added that the forum had since its formation reached out to other Nigerians on the need to change the current male-dominated politics in the country.

When asked if the forum would vote the APC presidential candidate or any aspirants that would emerge from the PDP, including Atiku, she said no.

“If we have a credible female woman vying for President, we will vote for the woman and not Buhari or Atiku,” she said.