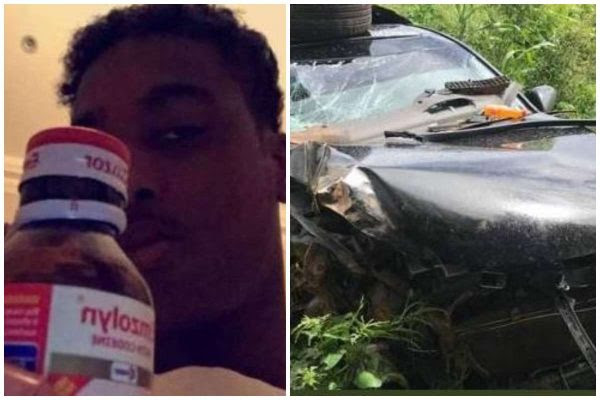 Sultan Of Sokoto’s eldest son, Amir Abubakar, has been involved in a terrible accident, reportedly after getting high on codeine.

According to Sahara Reporters, Amir was driving at a very high speed around 12noon within Sokoto Airport Road, in an area called Bado when the crash occurred.

With him in the car when the accident occured were Khalifa Maccido, son of Aliyu Macciddo, and another girl.

Eyewitnesses at the scene of the crash claimed Amir had been drunk while driving, and that a bottle of Benelyn Codeine syrup was found in the car. 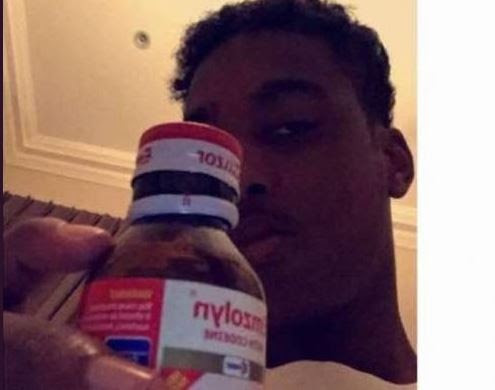 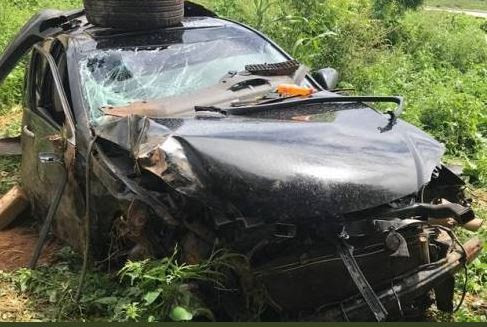 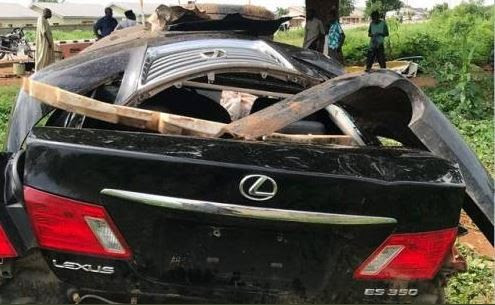 SaharaReporters say they contacted Faruku Ladan Ddaji, Secretary of the Sultanate, but he said he couldn’t confirm the story as he was out of town.

Amir was taken to the Usman Danfodio Teaching Hospital, where he has been unconscious.

SaharaReporters adds that Amir, believed to have been dismissed from a UK school due to his drunkenness, was seen earlier on Sunday leaving a guest house with the girl and his friend Khalifa.

Ami’s name means “leader” and he was named after Sheik Usman Fodio. He is the eldest son of Usman Sa’ad Abubakar, the Sultan of Sokoto.