See Why Dybala Got Emotional After Scoring Against Bologna 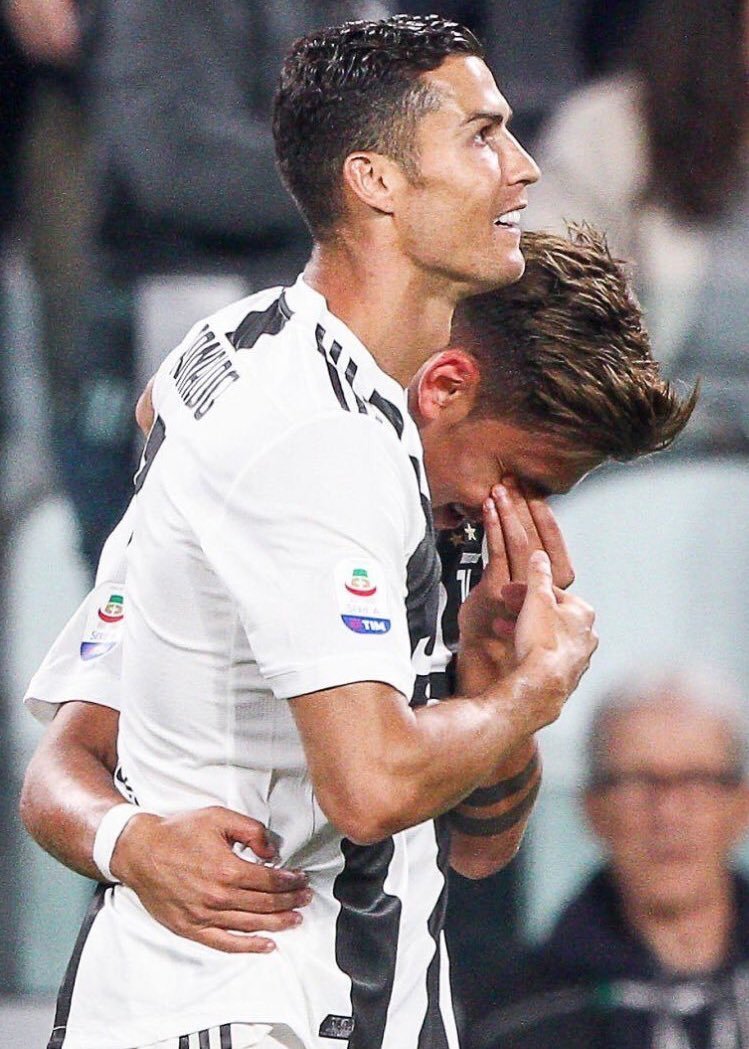 Argentina international, Paulo Dybala, was in tears after opening the scoring for Juventus against Bologna last weekend and needed consolation from team mate, Cristiano Ronaldo.

The diminutive striker who doesn’t enjoy the limelight he used to enjoy prior to Ronaldo’s arrival dedicated the goal to his late father.

Dybala who scored 22 Serie A goals last term but has not found the back of the net this season was also happy to end his goal drought and as such was in tears of joy.