See What People Are Saying About Germany vs France Match 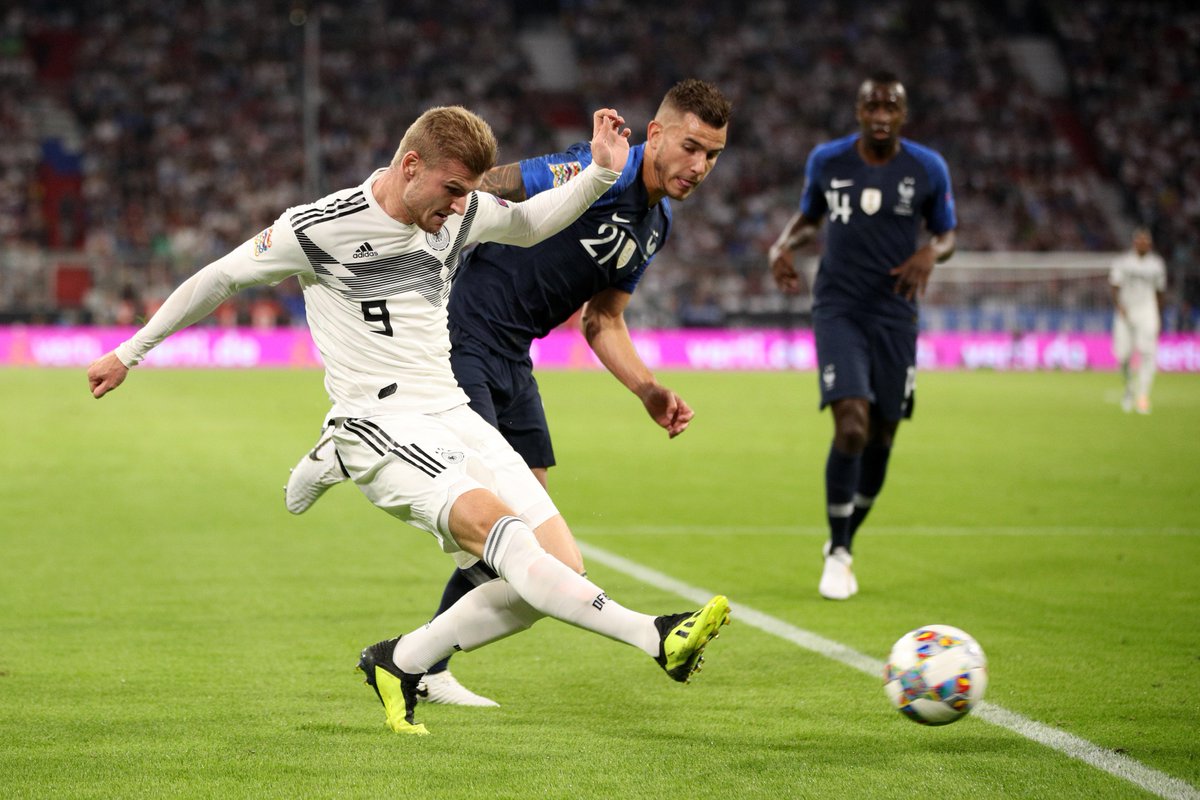 The two European power house slugged it out at the Allianz Arena  in Munich,Germany today in a match that ended goalless. Former World cup holder, Germany,was the better side as they continuously gave France problems in the final third.

As a result of the draw, World cup holder, France, have now become the 6th team not to win their first match after winning the World cup.

Football lovers had expected so much from this match as a result of the attacking players in the ranks of both teams but it seems their expectations weren’t met.

As a result of this, they have taken to social media to express their frustrations.

I want the last 90 minutes of my life back. #GERFRA