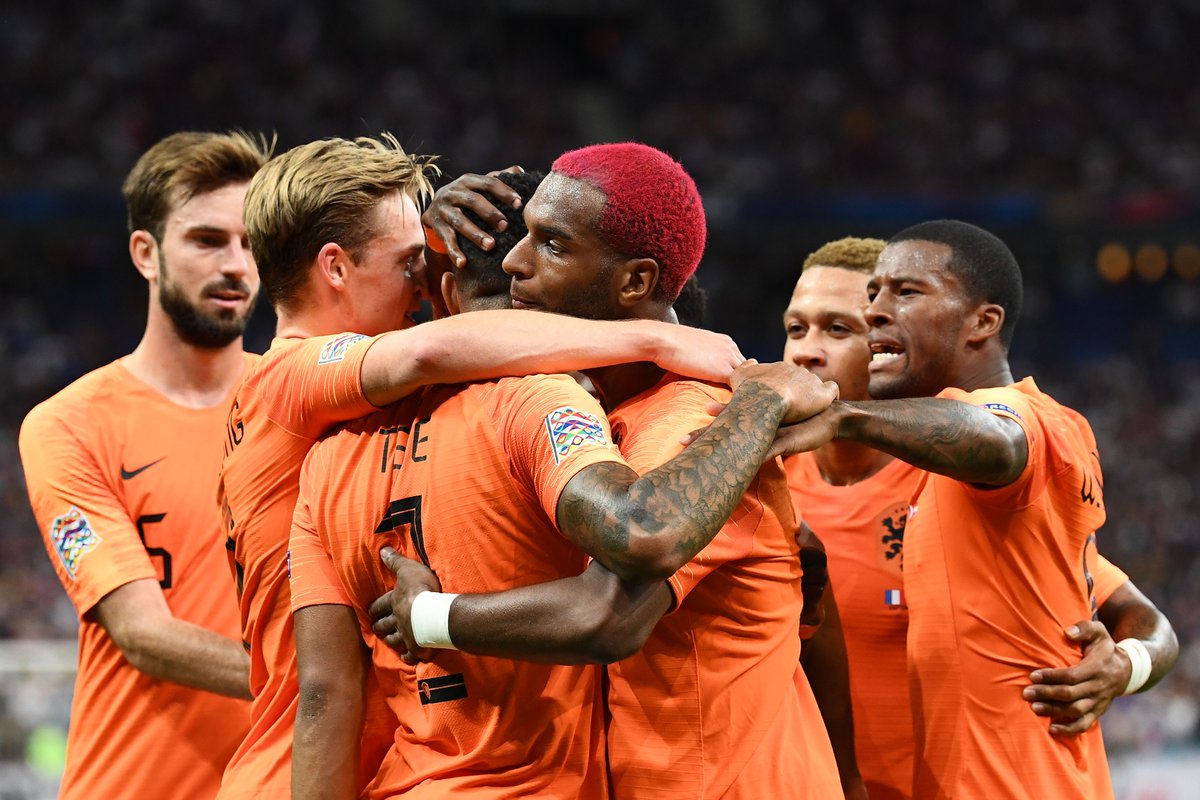 The 13 year drought is over. Ryan Babel‘s last two goals for the Netherlands have come against the reigning European Champions and World Cup winners.

Does anyone else miss Ryan Babel at Liverpool? I can’t believe he’s only 31

🗣 “What’s the state of Dutch football these days?”

🗣 “Ryan Babel is still getting a game!”