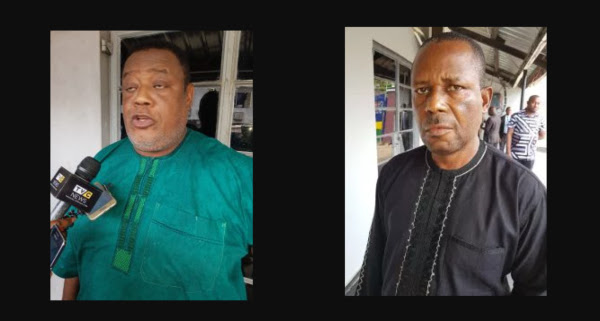 A Pastor identified as Peter Ononuju, has been arrested and paraded by the Anti-Fraud Unit of the Force Criminal Investigations and Intelligence Department (FCIID), Alagbon Close, Lagos over N118 million fraud.

The Pastor was paraded alongside a fake soldier who swindled a wine importer of N100million. Okechukwu Ogbonna on the other hand, allegedly duped a widow of N18million in a land scam at Ibeju-Lekki.

It was gathered that the wine importer identified as Mr Obinna Francis was swindled of N100million, while he was trying to recover N77million paid to a supplier who failed to deliver the goods. After all attempts to arrest the supplier failed, Okechukwu Ogbonna who identified himself as a Brigadier-General in the Nigerian Army offered to assist him with the recovery and also get him registered with big companies, but ended up making various monetary demands until the victim could bear it no more. 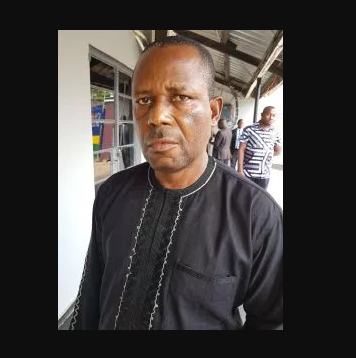 “It’s just so difficult to run to people for help in Nigeria. If a 58-year-old man who is old enough to be my father can defraud me, I don’t know if there’s any hope for Nigeria.”
“He has children. He has a wife; he has a community, and he’s a Knight in the Catholic Church – St Timothy Parish, at Ojodu-Berger. And, he can defraud people, even his parishioners.”

On his own part, Okechukwu Ogbonna, claimed he did not dupe Francis but only tried to assist him with his business, register him as a contractor, and help him obtain a license. Okechukwu who disclosed he is Civil Servant at the Ministry of Defence, Moloney Street debunked allegation of impersonation as a Brigadier-General, stating that he was in the Department of Estate Management as a Senior Technical Officer. According to him, he was never a soldier, but people call him Colonel or Brigadier-General. 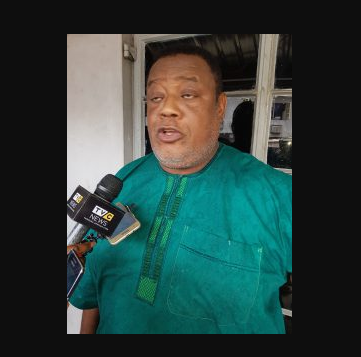 On the other hand, the Pastor identified as Peter Ononuju, a Prophet at the Celestial Church of Christ (CCC), Alfa and Omega Parish in Cotonou, Republic of Benin, allegedly collected N18 million from one Mrs Grace Oluchi for a land that is not his own at Ibeju-Lekki.Ononuju who claimed that the land belonged to his ex-wife and that the woman who he sold it to is his ex-lover, was arrested after the lady discovered the fraud plot.